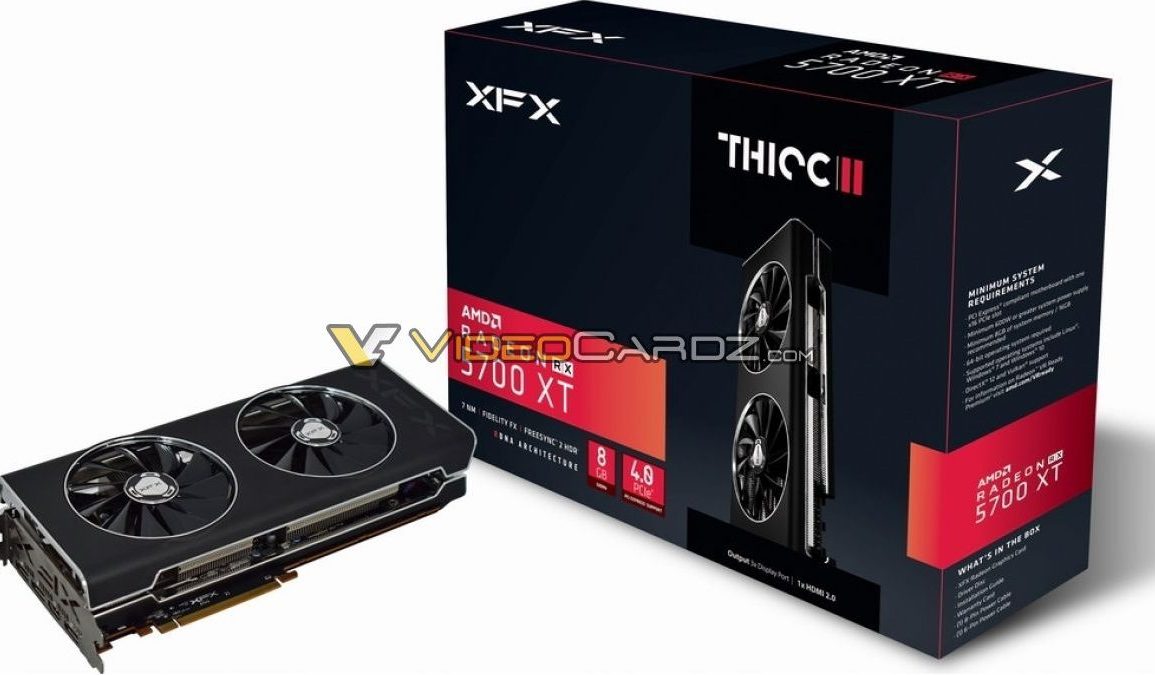 If you’ve been building gaming PCs for a while, you’ll no doubt remember the XFX Double Dissipation series, originally debuted with the R9 280X. The series was very popular for its sleek, sophisticated looks that complimented any build. Well, if you were a fan of that design, you’ll be very pleased to find that VideoCardz has reported that XFX is bringing it back with the soon to be launched RX 5700 (XT) THICC2.

The card will feature a 2.5 slot design, along with the traditional black and silver color scheme of the original. The cards will apparently be available later this month, but no pricing is confirmed as of yet.