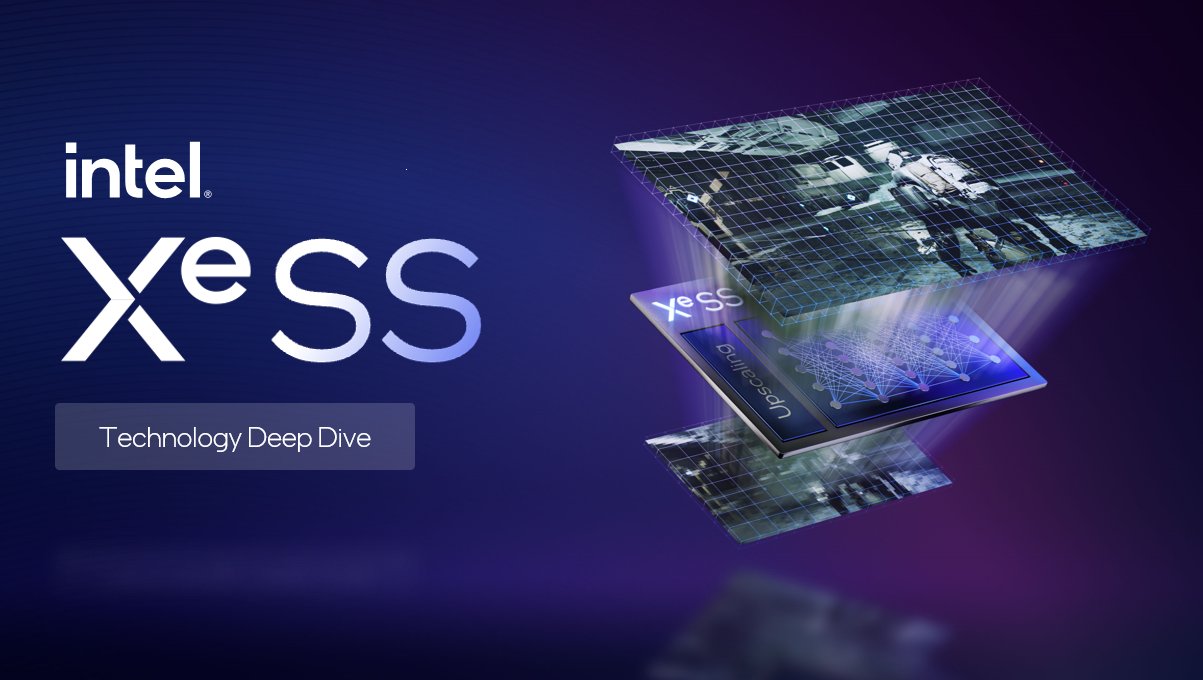 Edited 10/1 : XeSS 1.01 update included in a patch for Shadow of the Tomb Raider resolved the problem I experienced with XeSS using a RTX 3060ti.

Yesterday Square Enix released a new patch for Shadow of the Tomb Raider which adds XeSS support. For those “out of the loop”, XeSS is Intel’s upscaling technology designed to compete against Nvidia’s DLSS and Radeon’s FSR. We previously posted a summary of the technology here.

How does it perform? Well, looking at image quality it is very similar to DLSS. When I tested it using my RTX 3060ti, I could only spot a few extremely minor differences between the two technologies.

But image quality isn’t everything, and multiple users are reporting that framerate performance isn’t always ideal.

When I tested it myself, I had mixed results as well. For my testing, I used a Zotac RTX 3060ti paired with Intel’s i5-12600k using Shadow of the Tomb Raider’s built-in benchmark. During the first half of the benchmark, XeSS performed very well – image quality being virtually indistinguishable vs DLSS, and framerate being just a little slower than DLSS.

However, during the 2nd half of the benchmark the framerate absolutely cratered – performing worse than normal.

Intel’s XeSS looks promising, but they’ll need to iron out bugs like this before it can be considered a reliable alternative to FSR or DLSS.

Yesterday, Square Enix provided a new update for Shadow of the Tomb Raider which upgrades XeSS to 1.01.

This new version resolves the problems shown in the last half of the video embedded above, with frame rates near 130 in sections that previously dipped into the low 40s.