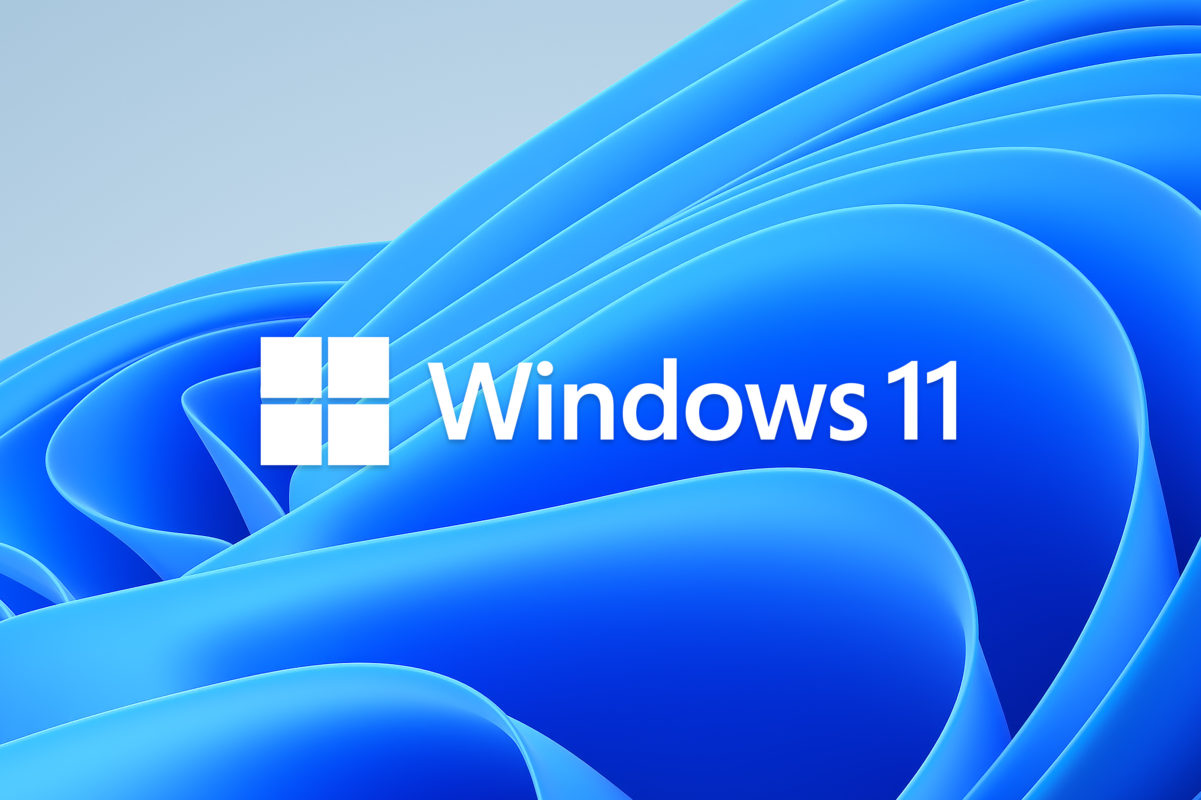 Windows 11 Announced: A Look Inside

Earlier this week, Microsoft officially unveiled the next iteration of their flagship product: Windows 11. We already had a pretty good idea of what it looked like due to the leaked ISO circulating the week prior, so the general appearance at the unveiling was not much of a surprise. If one takes a high-level overview of Windows 11, it looks like a re-skin of the previous windows 10. I feel it was the Windows we should have gotten after Windows 8.

The UX adopts more fluid and curved visuals, similar to what you would find on Linux distributions such as Ubuntu or even macOS. Microsoft emphasized the new overhauled design quite a bit during the announcement. We get a more feature-complete start button that is similar to the Quick Access portion of File Explorer in Windows 10. Also, the UI better-reactive to touch input mode, increasing the interaction area of window edges and even spacing the icons in the “dock” out just a bit when in tablet mode vs normal.

There was also an overhaul to how window snapping works. Users can now hold down on the maximize button to snap to a selection of snapping orientations. If the desktop is rotated when viewing content in side-by-side snapping, Windows is now smart enough to stack the windows vertically, maintaining their usability rather than crushing them together on a now-narrower screen.

There was also a feature to improve multi-monitor capability in the OS with Windows 11. The layout used on an additional monitor would be remembered by the laptop once it is reconnected to a monitor. This will make taking a laptop to and from the office a lot easier without having to spend time readjusting windows each time you dock.

Microsoft also has a handy tool (via the PC Health Check App) to check if your PC can receive the free upgrade from windows 10 to 11. It can be found here. Yes, Microsoft confirmed that licensed Windows 10 users will be able to upgrade to Windows 11 for free, provided your hardware meets their system requirements.

Among those system requirements, we see TPM 2.0 is listed as mandatory. The trusted platform module is a silicon chip on your computer that offers hardware-level protection instead of software only. Microsoft’s requirement for Windows 11 will end up requiring all future PCs to have a TPM. This would make most processors made before Intel’s 8th generation and the Ryzen 2000 series incapable of upgrading to Windows 11.

According to Microsoft, in laymen terms, the TPM is a solution to a lot of the firmware-level attacks businesses face. A way around this obsolescence would be installing a TPM module that used to be found for as low as $25, but many of these modules are currently being scalped on eBay:

Microsoft Store brought back to the forefront with a long-awaited overhaul, and is even made more relevant with the ability to install Android apps via the Amazon Appstore.

How are Android apps able run on Windows 11? The answer is Intel’s Bridge technology which is a run-time compiler that translates non-x86 platforms into x86 instructions. Although this is an Intel technology, it will also be able to run on AMD CPUs.

We do not know if this new app support will allow for Android apps to work on Windows on ARM. Although we can’t be sure at this point, 64-bit ARM support could also be making it into release channels with Windows 11.

Microsoft is still finalizing the update rollout plan, but they have scheduled to start their usual slow push in late 2021 and continue into 2022, which is basically right around the corner. We are going to see OEMs shift away from Windows 10 around the same timeframe, with Windows 11 being preinstalled on all new devices.