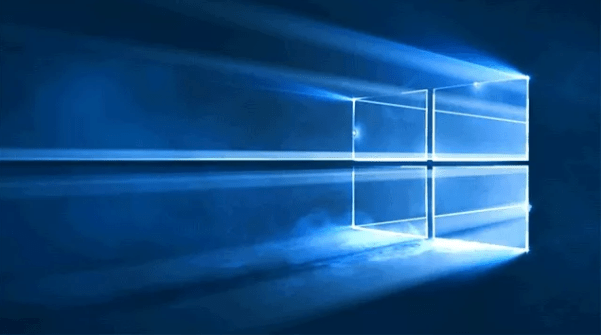 Windows 10 is rumored to be getting a major redesign

As per a job posting on Microsoft’s career page, it looks like the company might want to move Windows 10 away from its 2015 design and join the likes of MacOS and give it a fresh new look.

It was reported late last year that the company is working on a significant refresh to the operating system under the code name “Sun Valley” and the project is headed by the Windows Devices and Experiences team, led by Chief Product Officer Panos Panay. This may be a signal by Microsoft to the tech community saying “we are relevant” or even be part of a larger push against other competitors such as Apple in the portable devices segment.

Windows 10 still has some of the UI elements that were present in earlier versions of windows which can be seen below so a face-lift will not be such a bad idea for 2021. Maybe they can get rid of one drive integration next? One can only hope.

We know that the Surface team has built some amazing products with the Surface Pro X, but the Windows 10 OS feels more like a general-purpose OS with touch features and could take a page from some of the competition to break away from the sharp edges to something more bold, loud, colorful, and maybe curved?