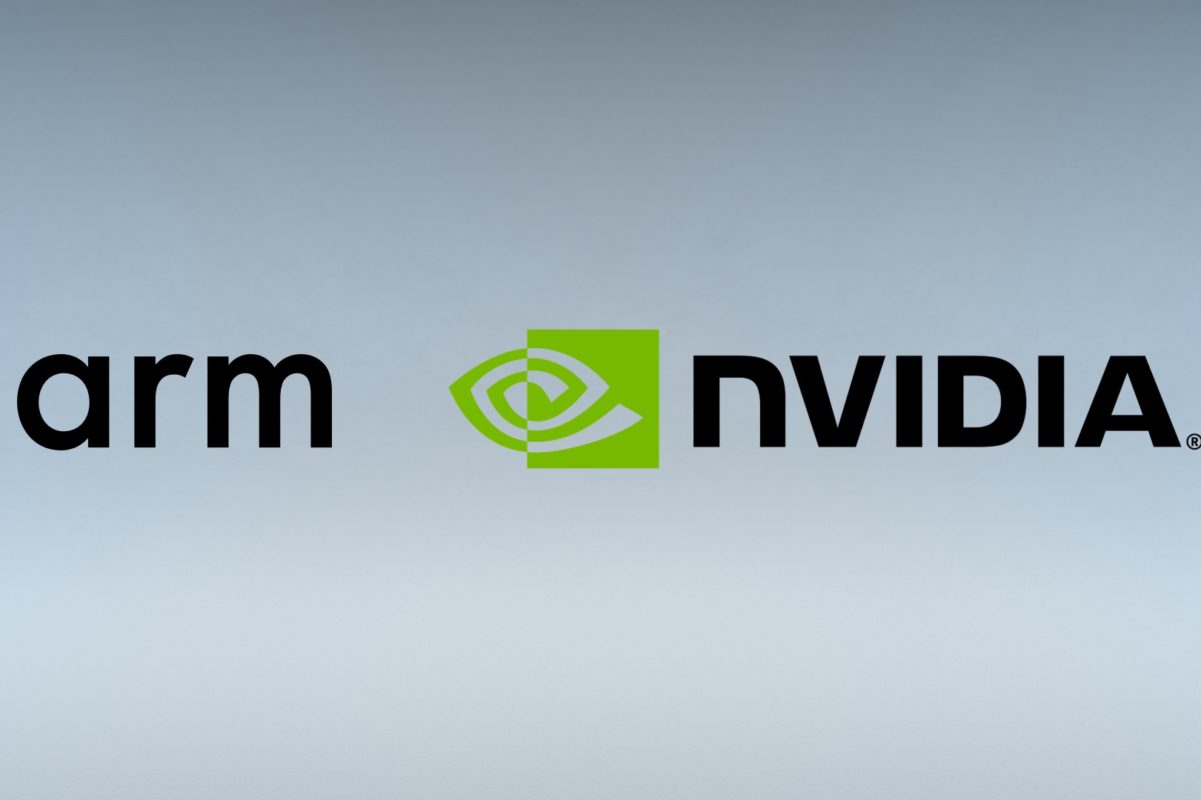 Over the last two decades, Nvidia has become the king of high-performance workloads and consumer GPUs, however, the one place they have been unable to make significant growth has been in their console and mobile offerings.

Nvidia makes dedicated GPUs to work alongside x86 CPUs however the market for these chips is dwarfed by the market of ARM processors which is billions in revenue Nvidia would need for future growth.

Over the last few years, Nvidia has failed to compete against AMD with one of the three major consoles being powered by Nvidia’s IP via their custom processors found in the Nintendo Switch consoles. Since its launch, the Switch has sold over 80 million units according to Statista.

Xbox and PlayStation stats from VGchartz *

Nvidia has had an offering in the ARM CPU + Nvidia GPU space since 2008 with the Tegra APX 2500. The Tegra series did sell respectably since 2008 however it has failed to see wide-scale adoption as AMD has in the console space.

With Samsung licensing AMD IP for their upcoming Exynos 2200 chip, this creates a significant threat to Nvidia. More so since they have stopped manufacturing the Tegra X1 found in the Switch and will need alternative sources of revenue to compensate for the loss in revenue. Nintendo might choose an updated chip but there is still a gap in Nvidia’s mobile offering.

Nvidia buying ARM could be one of two things. The first Nvidia could force its graphics IP as part of the ARM licensing deal which would guarantee royalties as Qualcomm does, or the second could be that it intends to use the ARM IP as a base to give itself an edge over the competition.

This is speculation at this point but Nvidia having control over the next generation of designs. This would be a major conflict of interest as it would give it control over every ARM licensee.

We could be wrong here and that Nvidia might be looking for a source but if history tells us anything, it’s that Nvidia does not play well with others. Their history with Apple & Intel should be a good example of this.