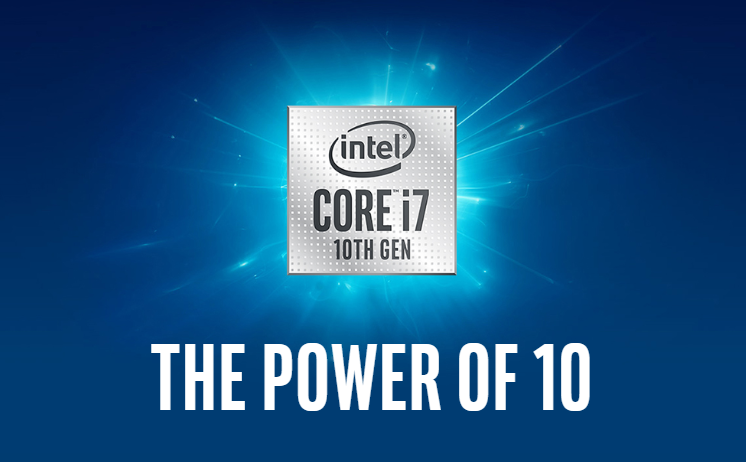 A benchmark on 3DMark has been leaked by Twitter user _rogame showing one of AMD’s upcoming Renoir based APUs, the Ryzen 7 4700U, beating Intel’s i7-1068NG7 Ice Lake U CPU, which actually never released but has been benchmarked. The 4700U beats both the 1068NG7 in Physics and Graphics benchmarks, which are CPU and GPU intensive respectively. The specific 3DMark benchmark in question seems to be the standard 3DMark Performance benchmark. This is a pretty old benchmark that isn’t really used anymore, so it’s a little difficult to find public Ice Lake CPU results on here.

What is interesting to note is that the combined score for the 4700U is extremely low, far lower than what we’d expect from its other scores. What is likely happening here is that, since both the CPU and GPU cores are being stressed at the same time, the APU is running into a power bottleneck and can’t supply enough power to deliver good performance. This hasn’t really been an issue for past APUs so there’s a good chance this is not final or typical performance.

Though AMD seems to have finally beaten Ice Lake U on graphics, there will be a significant challenge coming from Tiger Lake U which will have much faster graphics than Ice Lake. Tiger Lake U is expected to come with the same graphics as the DG1, so you can easily expect Tiger Lake U to have about a 1050 level performance. Of course, Intel’s 10nm node is still yielding poorly, so it’s unlikely that Tiger Lake U will have enough volume to pose an existential threat to Renoir. Still, it might not be like that forever if Intel’s 7nm node doesn’t have the same issues as 10n.