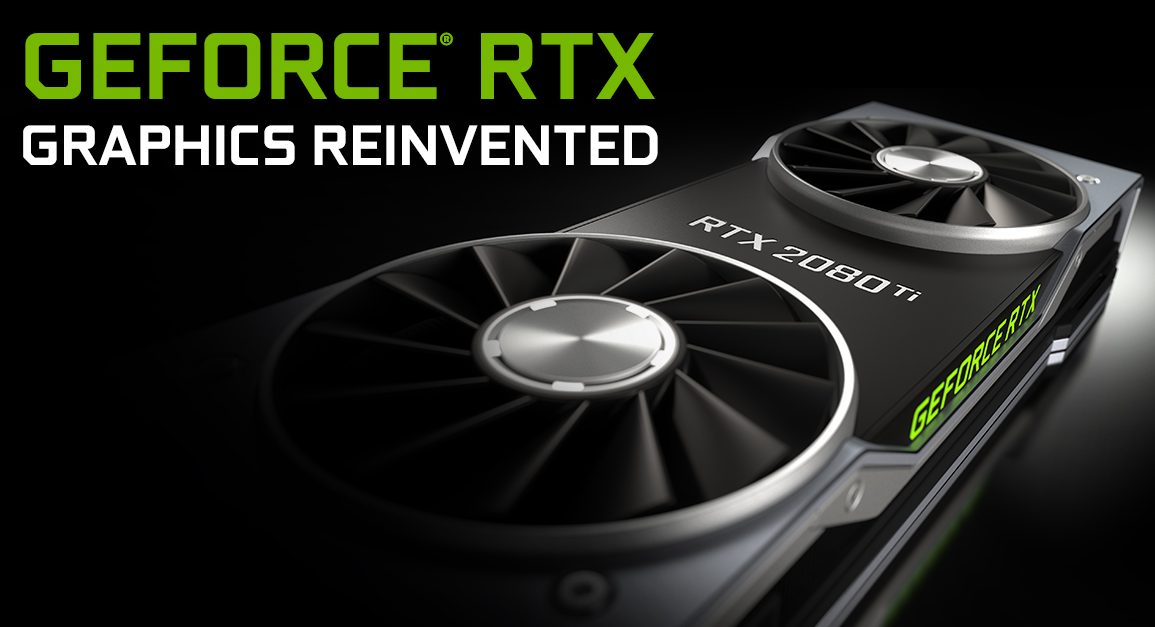 One of our favorite leakers, @_rogame, has found a Geekbench 5 result for an unknown Nvidia GPU with 7552 CUDA cores, as well as another unknown Nvidia GPU with slightly less cores at 6912. Both GPUs ran at about 1 GHz and featured 24 and 48 GB of VRAM respectively. According to Geekbench 5, both of these GPUs are faster than the GV100, but only the larger GPU is faster than the Tesla V100.

Judging by the massive core count, memory size, and low clock speed, these GPUs are likely Volta successors and will be used for heavy compute loads. It’s unknown what other additional capabilities they might have, like ray tracing, but at the very least we can tell these represent Nvidia’s largest GPUs ever, by almost 2500 cores when compared to Volta’s 5120. It’s extremely unlikely these specific GPUs will ever be released for gamers, but it’s possible Nvidia’s next generation 7nm gaming GPUs will use the underlying architecture.

This is also likely a 7nm GPU, since it would be rather difficult for Nvidia to increase core count by 50% without exceeding the reticle limit of the 12/16nm TSMC process that Nvidia currently uses. With 7nm’s higher density, 7552 CUDA cores is much easier to reach, but it would still make for a very large GPU, the largest 7nm GPU by far. Whereas 7nm Vega is 331 mm2, we could see double that or more for this Nvidia GPU, or a size just below the reticule limit of 7nm.

Though these GPUs scored very well in Geekbench 5, it should be noted that Geekbench isn’t exactly the best benchmark, so you should take these results with a grain of salt, on top of the grain of salt that comes with any leaked benchmark. But we should expect these GPUs to be (likely significantly) faster than the fastest Volta and Turing GPUs, they’re simply too big to not be faster.