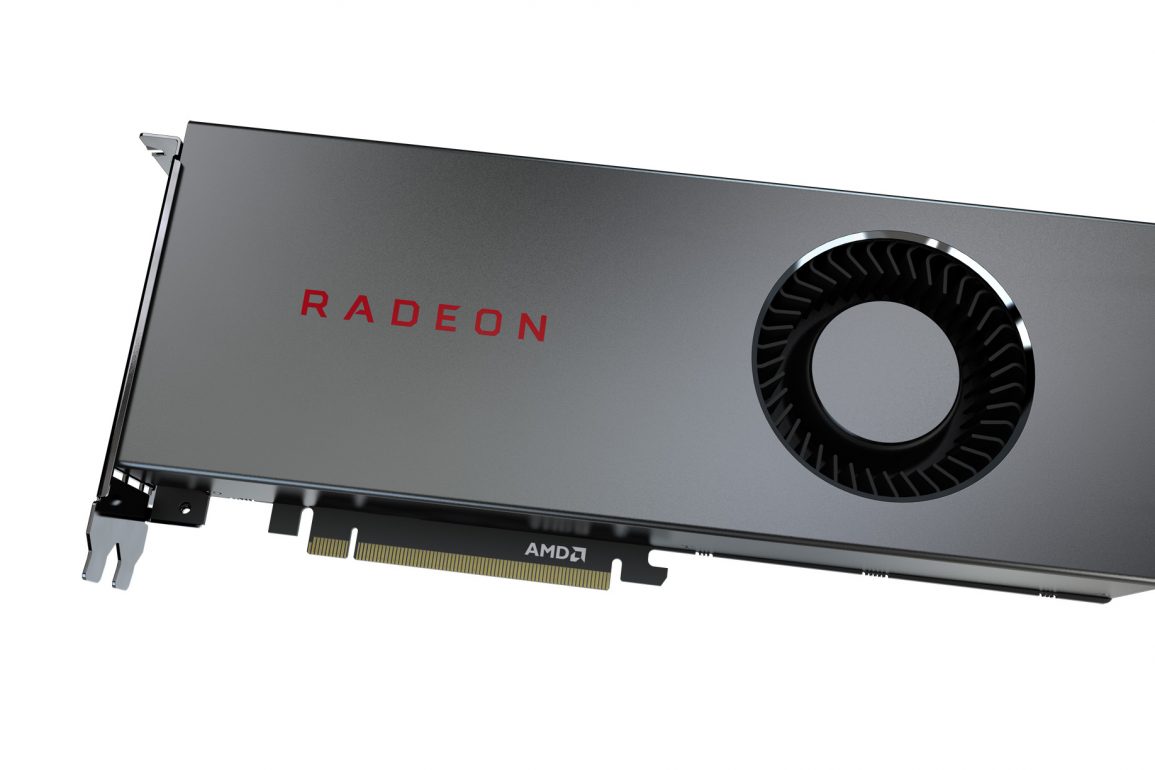 If you follow hardware leakers on Twitter like Komachi and Rogame, you might be familiar with a 40 CU Navi GPU, known by its codename Navi 12, that has been spotted several times over the past few months. It has an identical amount of CUs to the 5600 XT, 5700, and 5700 XT, but with one key difference: it has HBM2, not GDDR6 memory. Now, it has been discovered that it will also feature some machine learning and AI capabilities.

Rogame discovered this feature on an open source AMD project on GitHub which refers to Navi 12 as “Navi DLOps” and “Navi DL”, with DL meaning “deep learning.” These deep learning and machine learning capabilities come alongside HBM2 VRAM and a low core clock speed of 1144 MHz, far below even the 5600 XT, which seems to share the same die as this Navi 12/DL GPU. HBM2, low core clock speeds, and machine learning heavily implies that we’re looking at a GPU from the Radeon Instinct lineup, which focus on machine learning and other datacenter use cases.

On the other hand, Navi 12 could also be some kind of mobile GPU. AMD has already created a GPU that operated at a low core clock speed and came with HBM2: Vega M that was featured solely on the Kaby Lake G platform. This was some of the initial speculation when Navi 12 first leaked. Still, that doesn’t really explain why this GPU has machine learning capabilities; it is unlikely that AMD is going to be launching this GPU in both Radeon Instinct and as a special mobile GPU.

Though we know that Navi 12 exists, it’s still somewhat of an enigma. Even though it has 40 CUs, identical to the 5700 XT, it might not even share the same Navi 10 die. It is called Navi 12, not 10, for a reason, it’s just hard to figure out that reason. Maybe the difference is as small as a memory controller, one that supports HBM2 instead of GDDR6, or it could be the addition of hardware dedicated to machine learning. Whatever the case may be, this GPU is certainly one to keep an eye on. It could be really interesting.