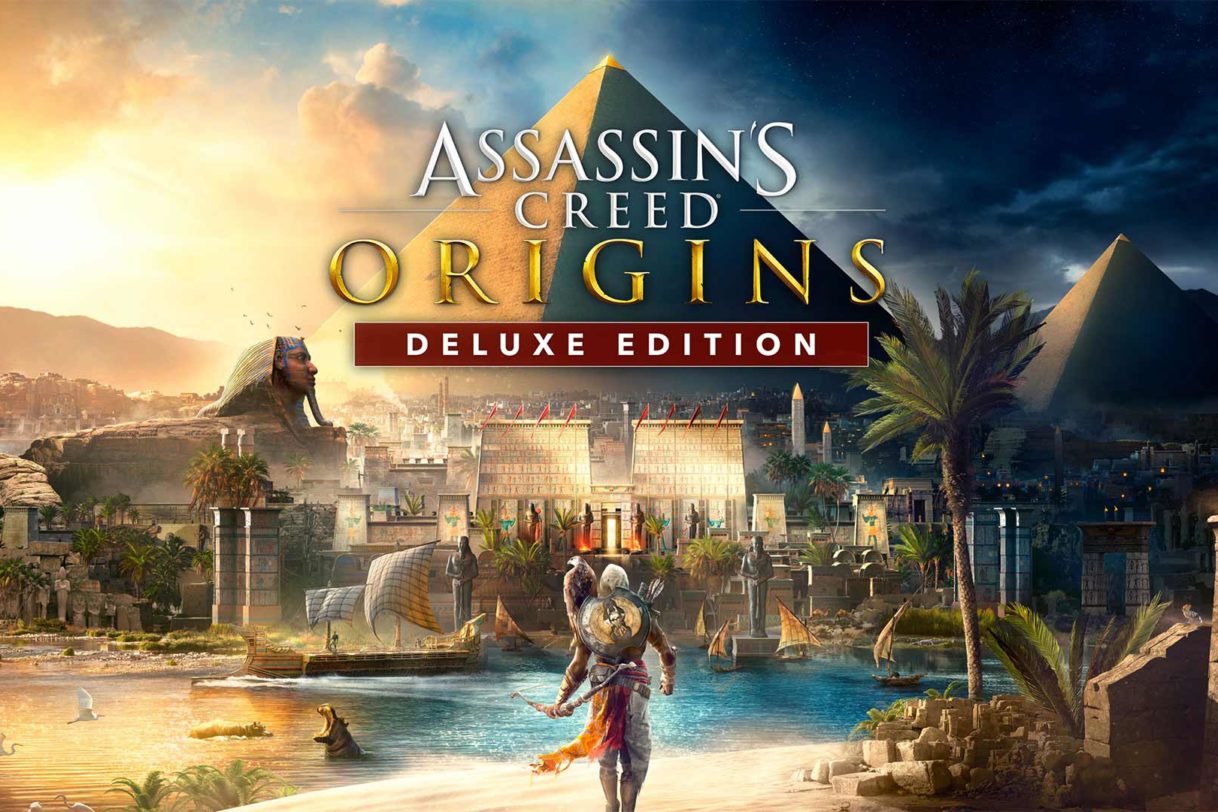 For a long time, users of RTX GPUs such as myself have been plagued by a bug in Assassin’s Creed : Origins which causes texture flickering in various situations which is rather annoying and sometimes game breaking. This problem only occurs using a RTX series GPU – so Radeon users aren’t affected. The issue has been reported to Ubisoft and Nvidia, in detail, by multiple persons including this author.

Here are a few examples of this notorious glitch in action:

Ubisoft, in the Steam Community forums, blames the issue on Nvidia:

However Nvidia claims to have reached out to help fix this issue, and stated that the issue can only be resolved with Ubisoft’s attention.

When I asked for an update on this issue, I was told again by Nvidia that the fix for this issue would be need to come via an application update.

Who is really to blame for this issue? It’s hard to truly know, but I believe my Nvidia contacts when they tell me they’ve done everything they can to resolve a problem.