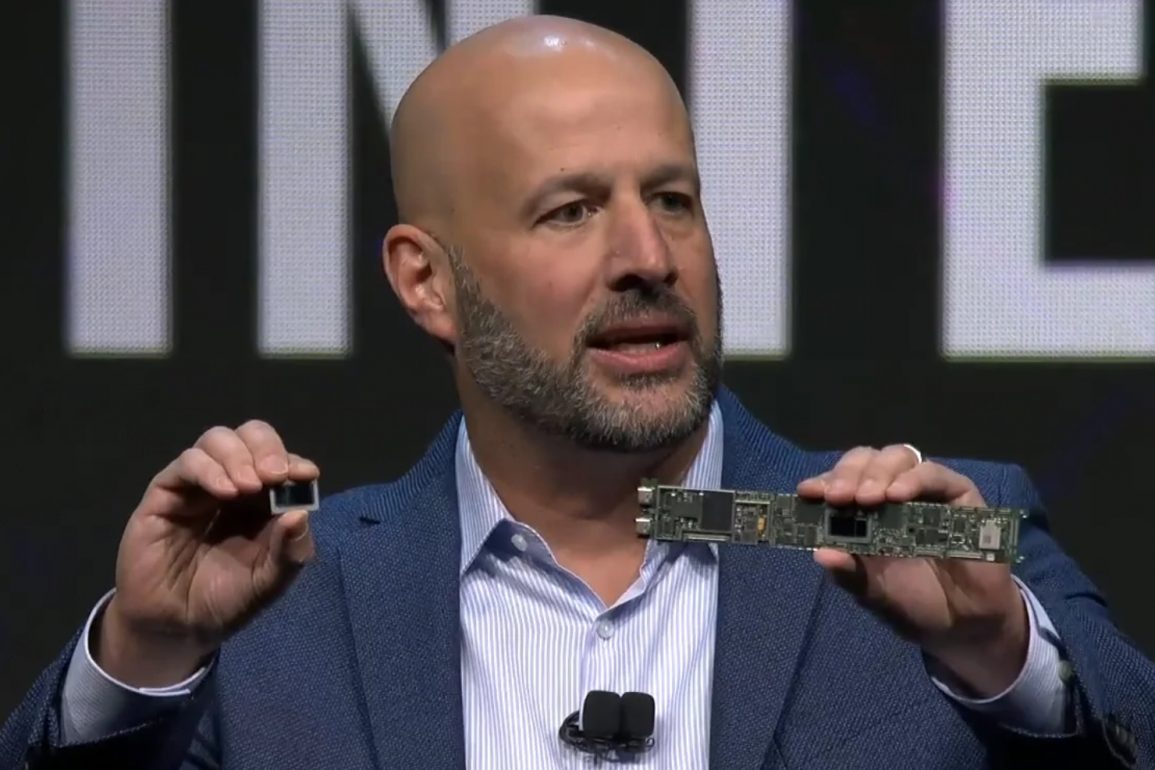 2020 is shaping up to be a very fierce year between AMD and Intel in laptops, with their respective Renoir and Tiger Lake processors preparing to go head to head in the middle of the year. Renoir launched in late March and early April already, meaning we’re just waiting on Intel to launch its Tiger Lake processors in the summer, by which it should become clear who has the better processor. In the meantime, Intel is deciding to tease Tiger Lake’s graphical performance on a prototype machine, and the results are intriguing.

Ryan Shrout, who presented the demo on Twitter, did not disclose anything about the hardware other than that it was a prototype, but did disclose pretty much everything about the software: Battlefield V, 1080p (100% scaling too), high settings, DX11, which ran at around 30 FPS. Shrout pointed out that this is early drivers, but we’re not too sure how much Intel could realistically improve performance with better drivers. We also don’t know what kind of power this laptop was using, which is important for how viable this processor could be. Still, integrated graphics performing like this in a “thin and light” laptop is very promising for Tiger Lake.

Tiger Lake has up to 96 EUs and is the same GPU found in the DG1 discrete GPU, which is a developer card for those wanting to optimize their games for Xe LP graphics. This demo is very likely using a 96 EU enabled Tiger Lake CPU; I do not expect that we will be pleasantly surprised and this will end up being a 64 or 80 EU enabled SKU. We’re also not aware of what kind of RAM this Tiger Lake iGPU is accessing, which is rather important; high speed RAM, should it be absolutely necessary for this kind of performance, is not ideal in respect to price. I’m pointing this out, not to detract from the demo, but to keep expectations realistic. If Intel does end up beating these expectations, then they have done a very, very good job.

I actually decided to test Battlefield V under the same conditions on my G14 using the Renoir Vega 8 integrated graphics, which utilizes 8 CUs at 1750 MHz. This is the same as the lighter 4800U, but it should be noted that the 4900HS has alot more CPU prowess and a higher TDP; we don’t know if the 4800U can consistently maintain 1750 MHz like the 4900HS. The 4900HS managed about 25 FPS in the same scene (which is the beginning of the second objective in the France single player map) and the same details. This makes the Tiger Lake CPU about 20% faster than the 4900HS, which is decent, but I wouldn’t say it’s groundbreaking. Hopefully, for Intel’s sake, better drivers do push that margin higher, because Renoir has the benefit of double the cores and a cheaper price.