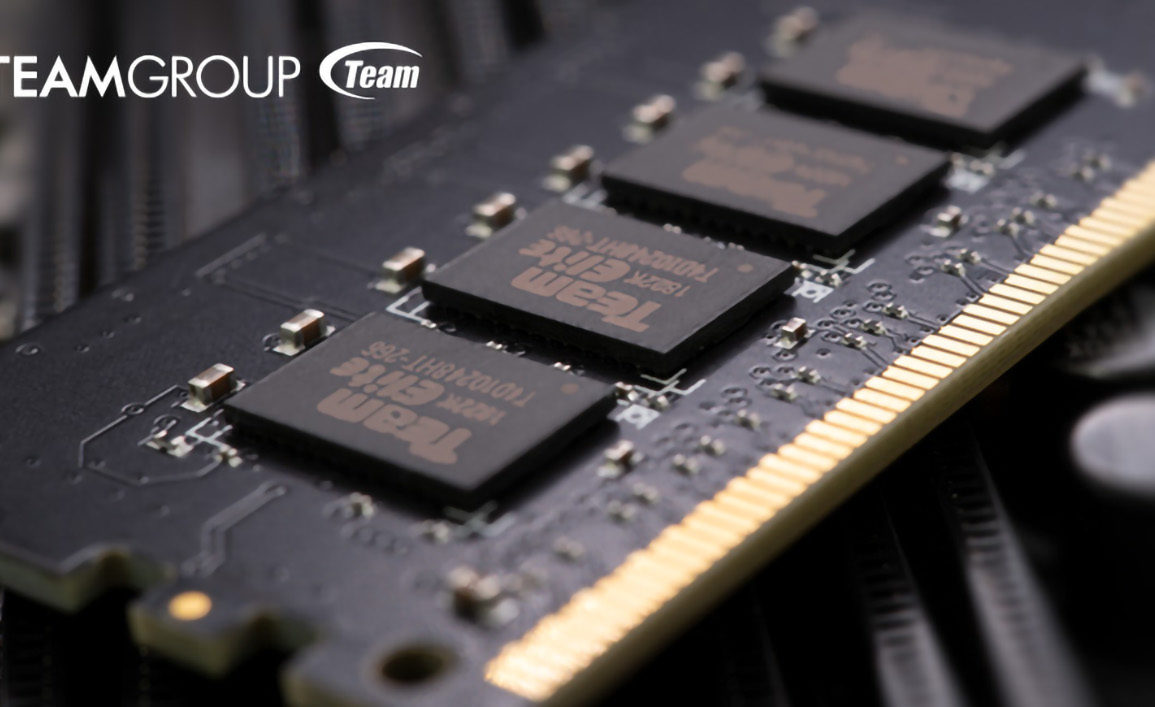 TEAMGROUP, one of the global leaders in computer memory, has announced that it is ‘rapidly responding to market demand changes’ in its production of next-generation DDR5 memory modules. It is claiming to have outpaced its competitors by developing the very first engineering sample of consumer-grade DDR5 memory.

The company is currently hard at work in developing its first batch of DDR5 memory with impressive specifications of 16GB, 4800MHz and 1.1V for just a single module. They’re working with Motherboard manufacturing partners such as ASUS, MSI ASRock and GIGABYTE, by providing memory and running validation tests together with their R&D divisions.

With this, they expect that consumers will no longer need to utilize the BIOs/UEFI to enable the overlocking function as they’ll be able to enjoy high performance without overclocking, at all. That sounds great, but obviously, it remains to be seen. Still, these are impressive claims and we look forward to seeing their new memory in action, with this news, it seems we won’t be waiting too long.