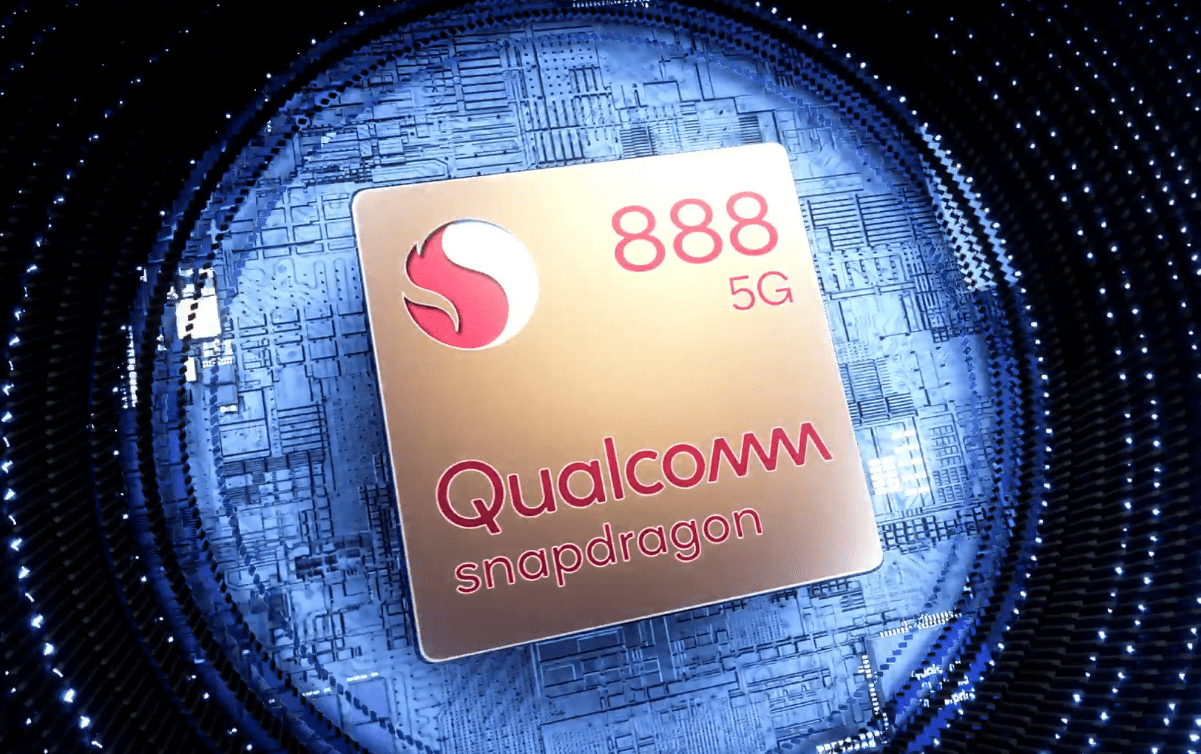 Earlier this month Qualcomm unveiled the Snapdragon 888 it is a 5nm based SoC with the next-generation architecture. We can expect to see the first devices featuring the chip in early 2021 just in time for CES.

The 888 is the first chip to officially have the Cortex-x1 core from ARM with speeds up to 2. 84ghz. The layout follows clustered a 1+3+4 design with the 2nd cluster of 3 cores being Cortex-A78 cores clocked at 2.4ghz. The third cluster is a 4 A55 cores running at 1.8ghz.

The Adreno 660 is 35% faster in traditional rendering performance and is 20% more efficient. The 660 is designed for high frame rate, low latency gaming and we may see mobile platforms become an esports platform as the goal is to enable 144hz gaming on the go.

We even see some desktop technology making its way into mobile with support for Variable Rate Shading. This allows for varying the shading rate for different regions in the frame on two or four pixels at a time instead of just one.

In terms of connectivity, the 888 integrates the 5G modem in the same silicon rather than having it as a separate chip. The chipset utilizes the X60 5G modem this time around. This is the third-generation modem that supports the sub-6 and mmWave version of 5G however whether these will be supported will depend on the regional network operator. Download speeds of 7.5 Gbps and uplink speeds up to 3 Gbps is better than most home connections

We also see WIFI 6G (WIFI AX on the 6ghz band) and it can reach speeds of up to 3.6 Gbps but this will depend on whether or not your routers support it since most routers are Wi-Fi 5 or 802.11 AC routers.

We have seen an increasing role of AI co-processing in most modern chips and the 888 seems to take an interesting approach here by combining the Adreno 660 GPU with their new Hexagon 780 Ai engine to provide 26 TOPS of performance while the Snapdragon 865 only had 15 TOPS.  Power efficiency is also improved here offering 3X performance per watt.

There are some interesting security features too such as cryptographically sealed photos with tamper-proof metadata that proves an image is authentic which would add credibility to photos taken by any 888 devices. We also see hypervisor support which is a server technology that has come into mobile and this would allow for multiple operating systems to run on these devices, I can see this being in the next update to the surface pro X and allow for dual-booting Windows and Linux.

For charging there is quick charge 5 which supports 100W+ charging while keeping heat to a minimum with backward compatibility of previous QC versions going back to version 2.0.

We see the 888 have a lot of camera tech too with support for three ISPS so it can record three 4kHDR video streams or three 28MP pictures at the same time. The camera can do 4k 120fps, but we don’t know if this is across all ISPs or just one.

The 888 can take 10-bit HDR images in the HEIF format and do HDR1-+ along with Dolby support for video, but can it record a commercial movie is the first thought which comes to my mind. The chip can do 120 photos a second at 12MP but I highly doubt storage capacities are ready for this unless OEMS decide that 512Gb is going to be the base storage

To conclude, there is a lot of tech in the Snapdragon 888 but its just smoke and mirrors until we see some real-world performance and I do not mean the synthetic benchmarks they posted here. I am not as excited as seeing the 888-vs seeing what it could do in the ultraportable laptop segment under the 8cx.