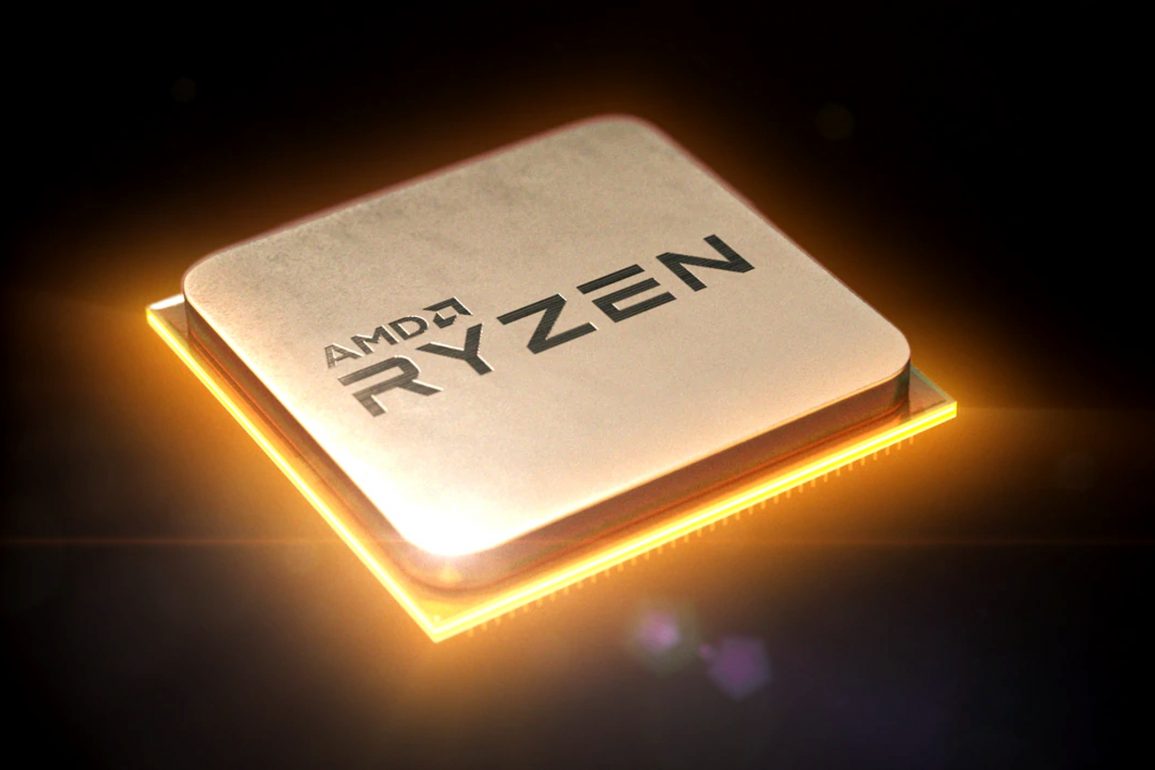 Silicon Lottery has been a valuable resource for the system min/maxers in the computer world to purchase CPUs that have been pre-tested to achieve specific overclocking capabilities. Also, importantly, they publicly release information about the percentages of CPUs they’ve tested that have reached their defined bins. This gives us a bit of insight into just how close to the redline these CPU chiplets are, as well as giving some general odds of how likely we are to hit a specific performance level if we choose to just buy an off-the-shelf CPU to play our own hand at the silicon lottery.

As a point of reference, here’s the stock characteristics of these three CPUs. Since AMD doesn’t specify voltage, since it varies based on workload and boost frequency, I’ve attempted to specify the most common voltage seen during a similar load (Prime95). Since Silicon Lottery tests AVX2 loads, the CPU max frequency will be rated for practically the worst-case scenario.

The first thing I noticed was the best bin for the 3700X was slower than the typical boost speed of the 3700X CPU, but at 0.082V lower. For all of their 3800X CPUs, Silicon Lottery was able to shave 0.056V and gain 100MHz compared to stock. Also the top 68% of 3900Xs could drop a full 0.095V to get similar performance. This suggests the autoboosting may be playing it a little loose with voltages, trying to keep the cores stable while also giving decent boost clocks. There’s quite a bit of undervolting to be had if you’re looking to trim heat output or power usage too, albeit if you’re willing to sacrifice some performance to do so. Various users running their own benchmarks have seen that the voltages Matisse runs at stock are really in a sweet spot of stability and performance for most chips. Undervolting caused the CPU to drop in performance rather precipitously while raising the voltage caused throttling rather quickly. Using a voltage offset to test the boundries of my own 3900X caused system stuttering rather quickly before I even got to test past a -0.075V offset (with everything else at auto). GamersNexus performed a battery of tests related to undervolting and determined there was little benefit vs stock, and in some cases, the numbers looked better but actually yielded worse performance in benchmarks.

Is A Binned CPU Worth It?

In the case of Matisse, I honestly do not believe it is worth the extra cost. You get a lower voltage at an all-core clock that you would get at stock anyway, or slightly better, giving you nearly the same performance as stock, but with a slight power savings. If you’re looking for a performance edge, the cost of a higher-binned chip could bump you into the price range of a better-performing chip (3900X instead of a 3800X for instance). The 4.20 GHz-binned 3900X costs more than the soon-to-be-released 3950X which features 16 cores instead of 12 and has a higher spec-sheet boost clock. If you’re looking for bragging rights or the perfect silicon to professionally tune, then these pre-binned chips are likely a good deal and a head start for you. Otherwise, Matisse with XFR and PBO already yields great stock performance out of the box without much left to squeeze out of these heavily factory-binned CPUs. You’re more likely to find better performance out of ancillary components such as better RAM with tuned timings and a beefy CPU cooler.