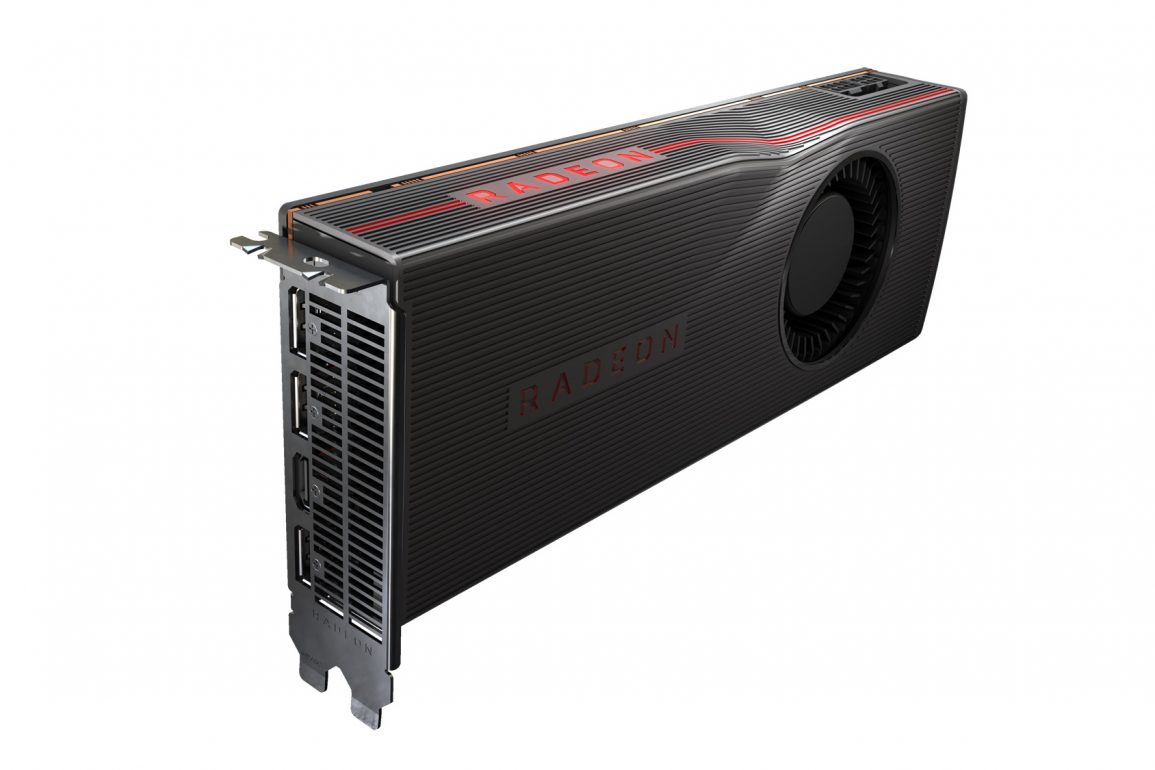 During AMD’s Financial Analyst Day which happened earlier today, some people noticed a sneak peek of the reference design of AMD’s upcoming GPU. It’s unclear whether or not this GPU is the highest end model or not, but what is clear is that no reference GPU in the next generation will come with a blower fan, confirmed by Scott Herkelman, one of the leaders of Radeon Technologies Group (or RTG).

This is great news for both AMD and consumers. Ever since the 290X, it has been clear that these blower style cards haven’t been doing any good since they are so loud and cool so poorly. Though the 290X was the world’s fastest GPU at the time, it was agreed by almost everyone at the time that it was simply too loud and didn’t cool the 290X well enough. Similar complaints surrounded the RX 480 in 2016, the RX Vega series in 2017, and the RX 5000 series last year; all of these series launched with reference designs and didn’t receive AIB cards until months after launch.

With a more typical cooler style for the reference card, the new AMD GPUs should be received more positively than usual even if AIB GPUs don’t come out until much later. Nvidia made the switch from blower to actual fans in 2018 and was praised for it, though it should be noted that most people still prefer the AIB models. It will still be very important for AMD to also make this switch, even if the reference cooler isn’t anyone’s favorite; first impressions are very important and AMD has been shooting themselves in the foot by giving reviewers a poor first impression of GPUs that can otherwise be quite nice.

We don’t expect AMD’s new reference cooler to be particularly good, but even a poorly designed dual or triple fan cooler is better than the best blower. We eagerly await Big Navi and hope it’ll shake things up.