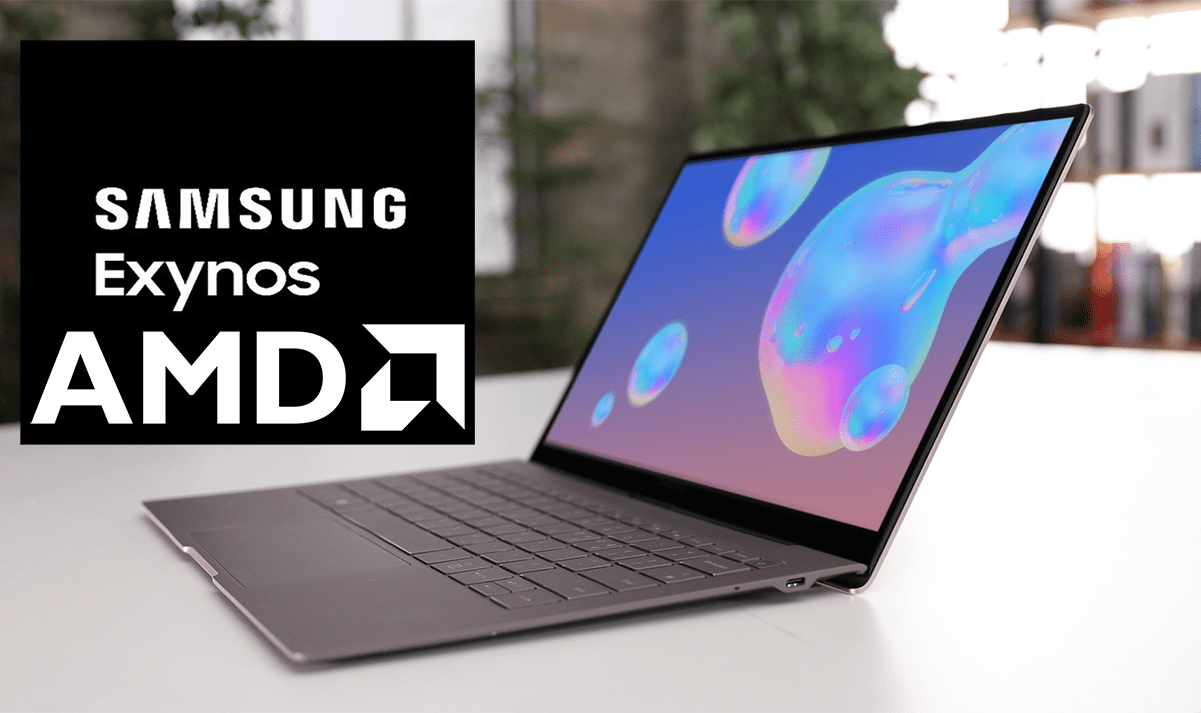 Samsung will reportedly release an Exynos laptop with AMD graphics

In 2019 Samsung started working with AMD on a mobile GPU. During a launch event last month, the company mentioned the product of this partnership. At the time I assumed it would be a more powerful chip for the note series however that does not seem to be the case.

According to ZDNET Korea, Samsung will release a Windows10 laptop armed with an Exynos chip that integrates an AMD GPU. The company will reportedly announce the computer in the second half of the year.

To further support this, most of Samsung’s laptop lineup was updated earlier this year apart from one model, the GalaxyBook S a device I have followed closely for quite some time.

For reference, the GalaxyBook S came in two variants an intel-powered variant and one with the Snapdragon 8CX which seemed more like a technology demonstration platform/ a soft launch rather than a full rollout.

This seemed a bit strange to me as the Arm notebook market has lots of potential, more so since Samsung can make 70-80% of the device in-house and could have had similar unit economics to their smartphone division.

Here is a list of all the components Samsung would make inhouse:

This would have also made Samsung the third company to own both the silicon and the product trailing behind Apple and Huawei.

If this is to be true, Samsung could be working on my dream machine with a 25-hour battery,14-inch OLED display, and ultrafast performance.