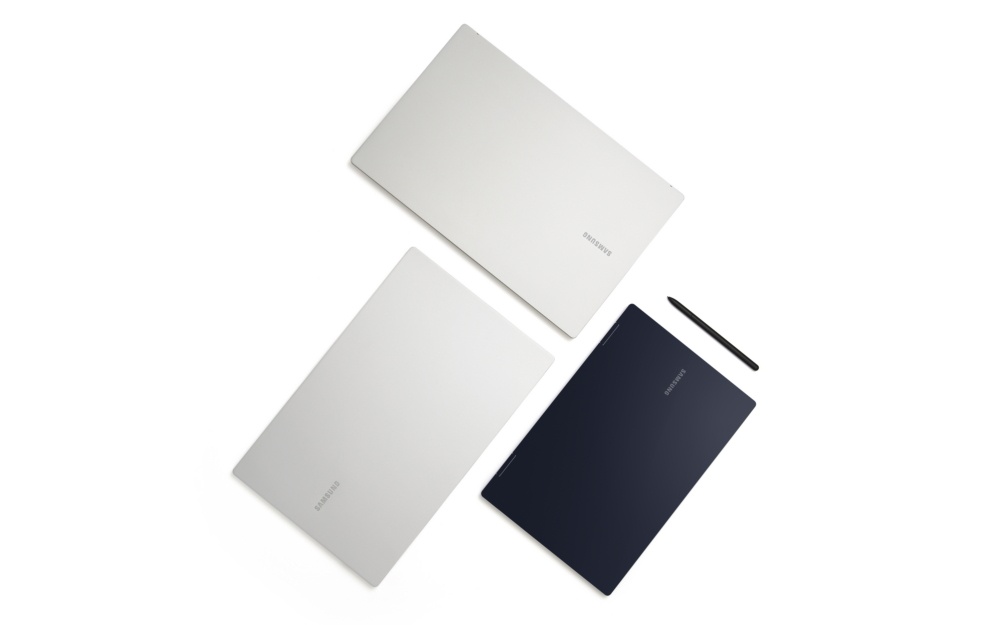 Samsung held a launch event where they launched four new devices. The new devices have a greater overlap with their mobile products with a lot of design and technologies taken from what Samsung has learned from their Mobile business.

During the launch, Samsung showed off a whole suite of apps that allow their laptop lineup to work in a way that is reminiscent of how Apple’s ecosystem works with features like using a Galaxy tablet as a second display, notes which sync across devices, and many more.

I liked the Smart Switch for PC and the ability to connect via a more visual experience and more of these features can be seen here.

Galaxy Book Odyssey is Samsung’s gaming-focused laptop with Nvidia’s unannounced RTX 3050TI GPU and Intel’s 11th generation H series processors up to 32GB of ram and up to 2TB of SSD storage. More specs can be seen below.

Galaxy Book is an entry-level machine that still looks quite premium. More specs can be seen below.

Galaxy Book Pro is one device that caught my eye, not because of how thin it looked, or the 20 hours of battery life claimed but rather that Samsung decided to include a GAN charger which not many laptop vendors have decided to do.

Galaxy Book Pro 360, although I am not a fan of 2-in-1 devices mainly due to how bulky they look Samsung took some of those lessons via their mobile business to make thinner hinges which make it feel more premium.

I was expecting the rumored Galaxy Book S with the Exynos 2200 chip which we mentioned here but looks like we will have to wait a bit longer for that.