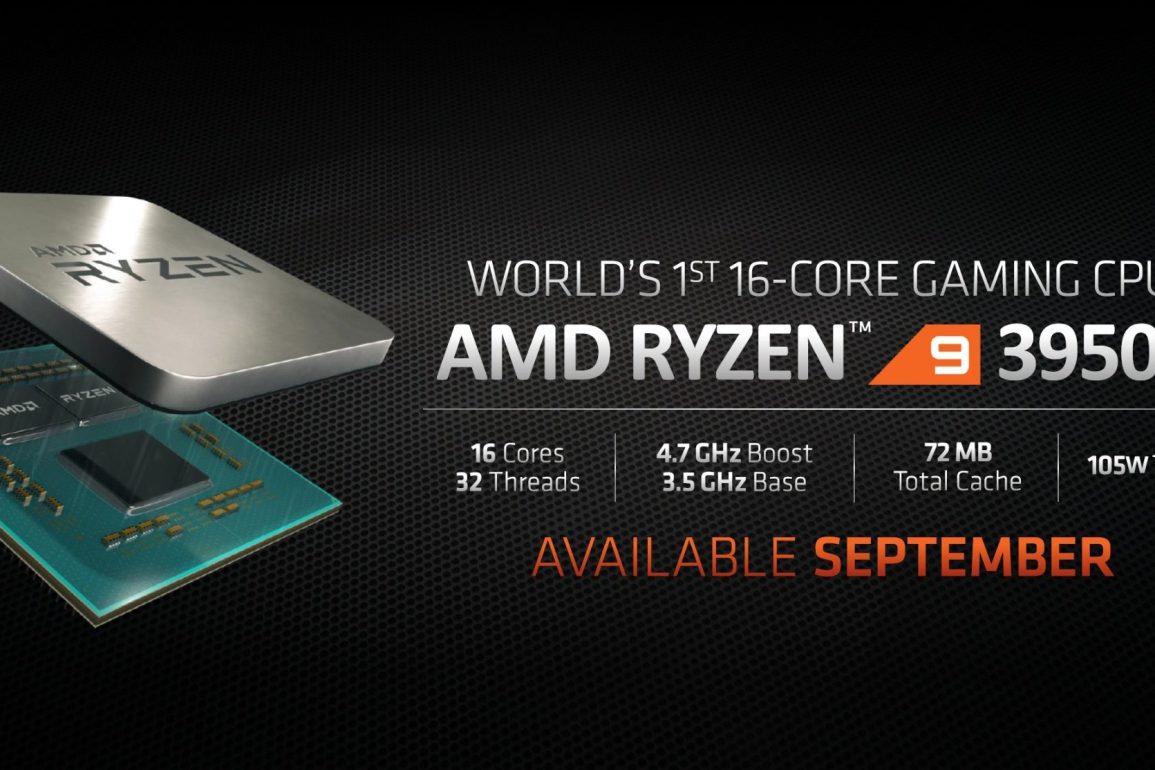 Ryzen 3950X Pictured on Reddit As Release Draws Near

It’s nearing the end of September, the month in which we were promised the launch of the Ryzen 3950X. With anticipation in the air, we’re now starting to see (more) photos of the CPU leak out. User u/HeidiH0 has posted what appears to be pictures of the Ryzen 3950X and packaging on a subreddit. The images are of the box, which is basically identical to the 3900X, but more-convincingly of the unmasked Ryzen 3950X heatspreader-exposed chip still in the plastic support packaging.

There’s no immediately-obvious signs of image manipulation, even though a close-up does show some heavy pixelation around the model number (and all of the detail text too, mind you), though it is shot through plastic, which is likely causing a lot of the pixel distortions. It’s more believable based on it’s similarity to a photo posted by @mustman on Twitter back in June.

Interestingly enough, both of these pictured 3950Xs were manufacturered the 21st week of 2019, putting them in the week of May 19-25th. Many of the 3700X and 3900X photos showing review samples are from the 21st and 22nd weeks of 2019. My own 3900X is from the 25th week. This reinforces the theory that AMD has been saving up better-binned CCDs to put in these 16-core CPUs. Thorough benchmarks will certainly be interesting on review day!

The Threadripper 2950X and Threadripper 1950X are down to $658 and $436 respectively as the release date draws near. But what is the exact date? There’s some debate over that. An apparent place-holder date was spotted on Swiss retailer Digitec’s website marking September 30th as the availability date, but since that’s the last day of the month, it could be a filler date until the real date is known. A sale price of “999” seems like a place-holder to me.

AMD set the MSRP at $749 USD during the initial announcement, so expect it to sell from actual retailers at that price on launch day. But if the Ryzen 3000 launch is anything to go by, expect them to sell out within the first hour, and then some amount of those relisted shortly thereafter by scalpers at significant markups. So if you already plan on purchasing one, you might want to keep an ear out for when the go-live date is and be ready to buy, because by the time you read a review, you may not find one in stock at MSRP for several weeks (or even months in the case of the 3900X).

May the odds ever be in your favor.