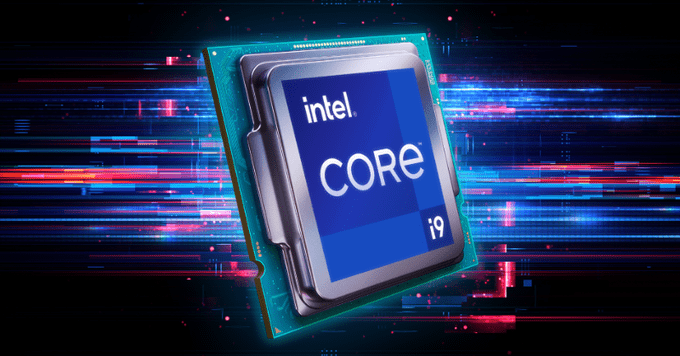 The early review posted by Dr Ian Cutress of the Rocketlake had some gaming enthusiasts worried, with some results showing Rocketlake behind the i9-9900KS.

However, about an hour ago the creator of benchmarking tool CapframeX posted new benchmarks of his i7-11700k beating the i9-10900k on Twitter with a “relatively new BIOS” painting a different story, showing a 6-10% lead.

What’s going on here? Well, we have a few theories. It could be that CapframeX’s RAM had finer timings than Dr. Cutress’s setup, or it had higher power limits, which may offset some of Rocketlake’s latency issues. It could be that Dr. Cutress is running with an older BIOS with a few bugs in it. Or perhaps it is merely a case of having a different variety of games tested in their benchmarks? It’s hard to say.
Stay Tuned, on March 30 I will be posting my own review of Rocketlake vs the 10th gen i9-10900k once the review embargo has been officially ended. In my testing, I will include some of the titles that both Mark of CapFrameX and Dr Ian Cutress of Anandtech have shown.