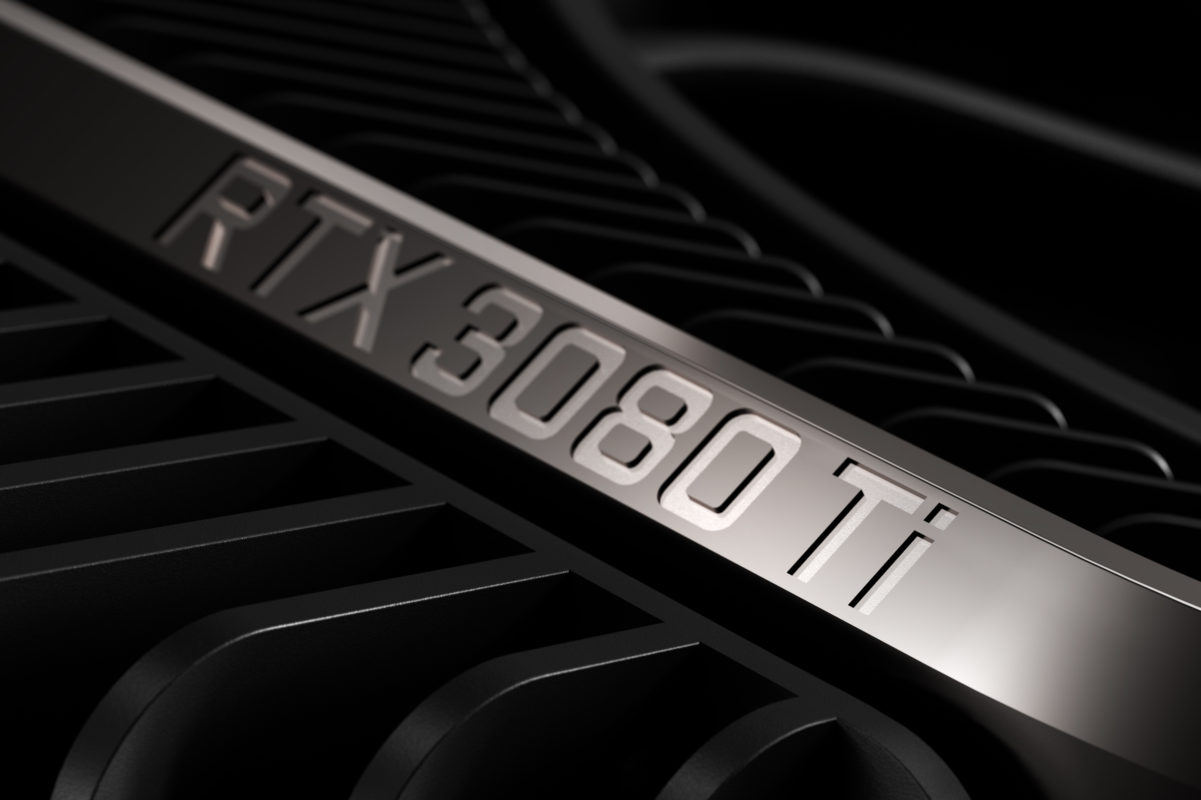 After many leaks and many “it’s coming soon,” it is finally real and it’s here. Yes, the RTX 3080 Ti and RTX 3070 Ti are real. It seems Nvidia was just waiting for Computex?

Looking at the numbers, the RTX 3080 Ti should be almost as powerful as a RTX 3090, minus half the VRAM and a minor drop in total bandwidth, while the RTX 3070 Ti drops 2GB of VRAM from the RTX 3080 and reduces the CUDA cores by a fourth. The RTX 3080 Ti trims some GPU cooler fat too slimming down to being a 2-slot card for the reference design, which in itself should be a selling point for small form-factor builders!

Performance levels are good vs previous xx70 Ti models, but we would wait for independent reviews. Remember though, when looking at these performance numbers, the 1070 Ti launched at $449, and the 2070 Super launched at $499, while the 3070 Ti is MSRPing at a hefty $599. We’re getting increased performance and a notable increased price tag to go along with it.

Be sure to read the reviews for the launch reviews for the 3070 Ti and 3080 Ti and see if they’re worth the price hikes vs other cards on the market. That’s assuming you can get any of the new gen cards that is.