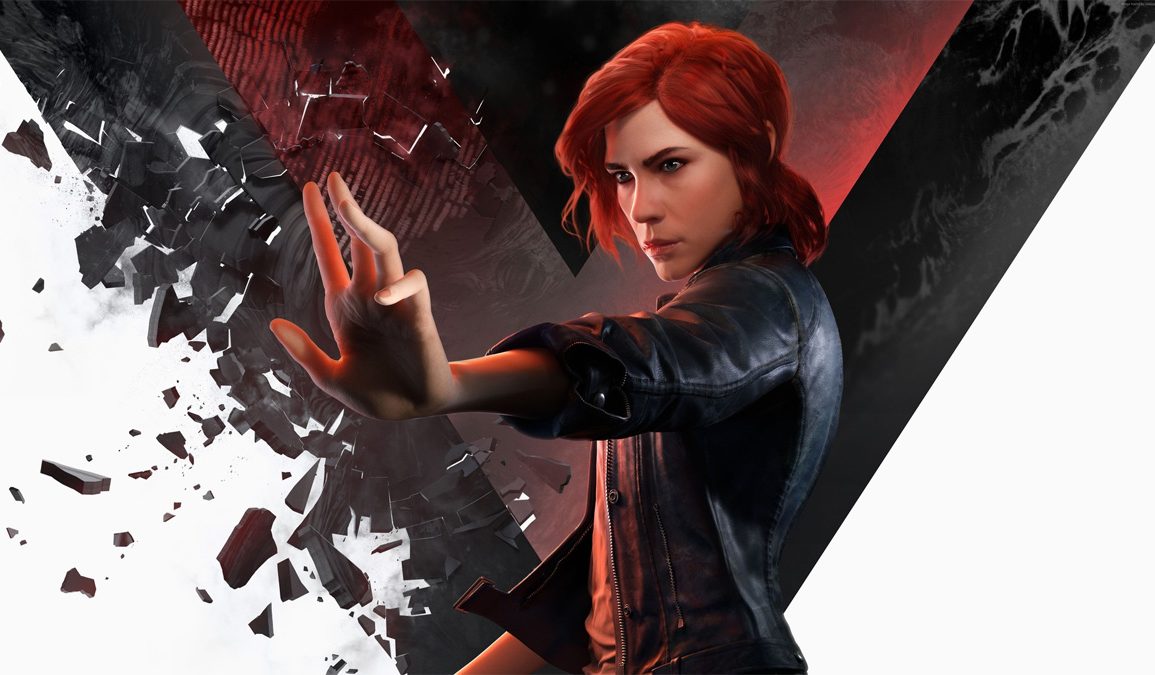 Last month, Remedy Games released the system requirements for their upcoming action-adventure video game: Control. The requirements are surprisingly high, even for a game which supports NVIDIA’s RTX ray-tracing technology. Recently, the company has updated these requirements and significantly lowered them, which is great news as it could be the game is much better optimized than we thought.

As for GPU, the requirements have been relaxed quite a bit there as previously the listed recommended requirements were an NVIDIA GeForce GTX 1080 Ti or Radeon VII. If you wanted ray-tracing, they used to recommend an RTX 2080, and now it is down to the RTX 2060 (non-SUPER), which is actually the least powerful RTX-enabled graphics card NVIDA offers.