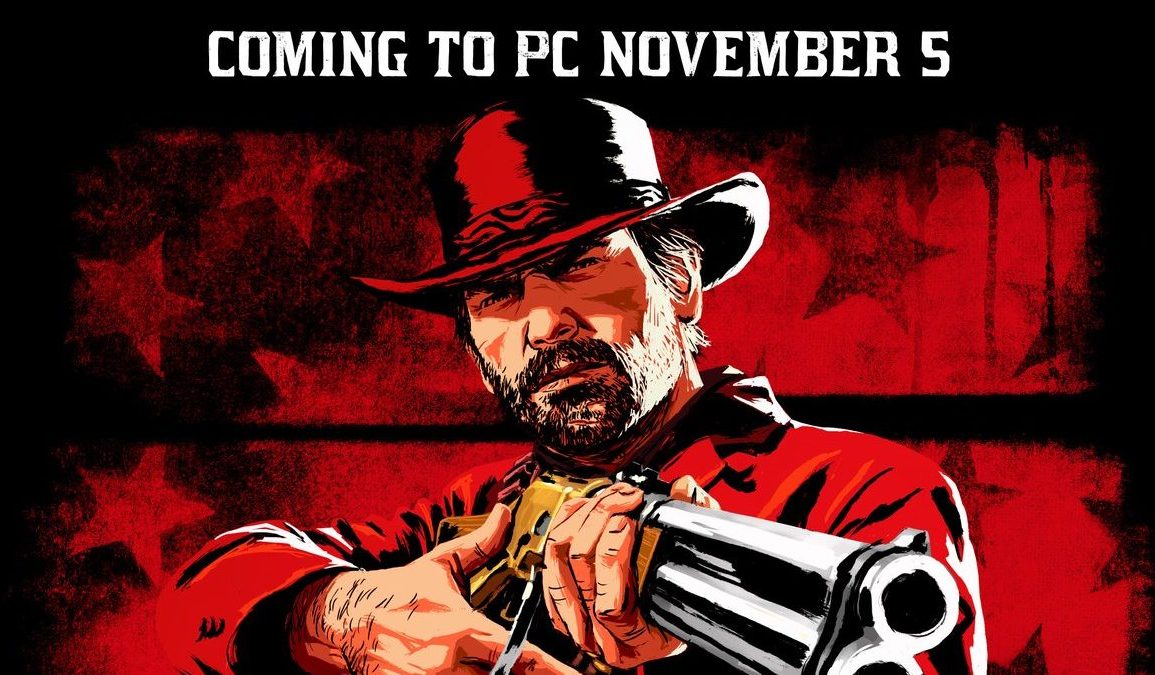 Red Dead Redemption 2 is one of the most critically acclaimed games of last year, launching on the PS4 and Xbox One. Even before the game launched, rumors arose of RDR2 coming to the PC platform. However, in the last few months, those rumors have resurfaced and those digging into the Rockstar games launcher have now seen evidence of the game coming to PC. Today, those rumors have been confirmed and the game will arrive a lot quicker than any of us anticipated. Rockstar announced in a tweet that the game will be coming to PC on November 5th, just a little more than a month away.

Rockstar has also offered anyone who downloads the Rockstar Games Launcher before October 8th a free copy of Grand Theft Auto: San Andreas. Red Dead Redemption 2 will become available for pre-order the next day, and to sweeten the deal a bit more, they will offer two of the following games for free if you pre-order before October 22nd:

Those looking to play it on Steam will have to wait until December, though it will be available pre-order via Epic Games store, Green Man Gaming, and the Humble store the same day as their own platform.

As for Google Stadia, no concrete launch date was set but it was mentioned as well.

We should expect it to have more story mode content and improved graphics, much like Grand Theft Auto V was on PC, as well. This is probably the best news of the day and I can’t wait to see all of you online!