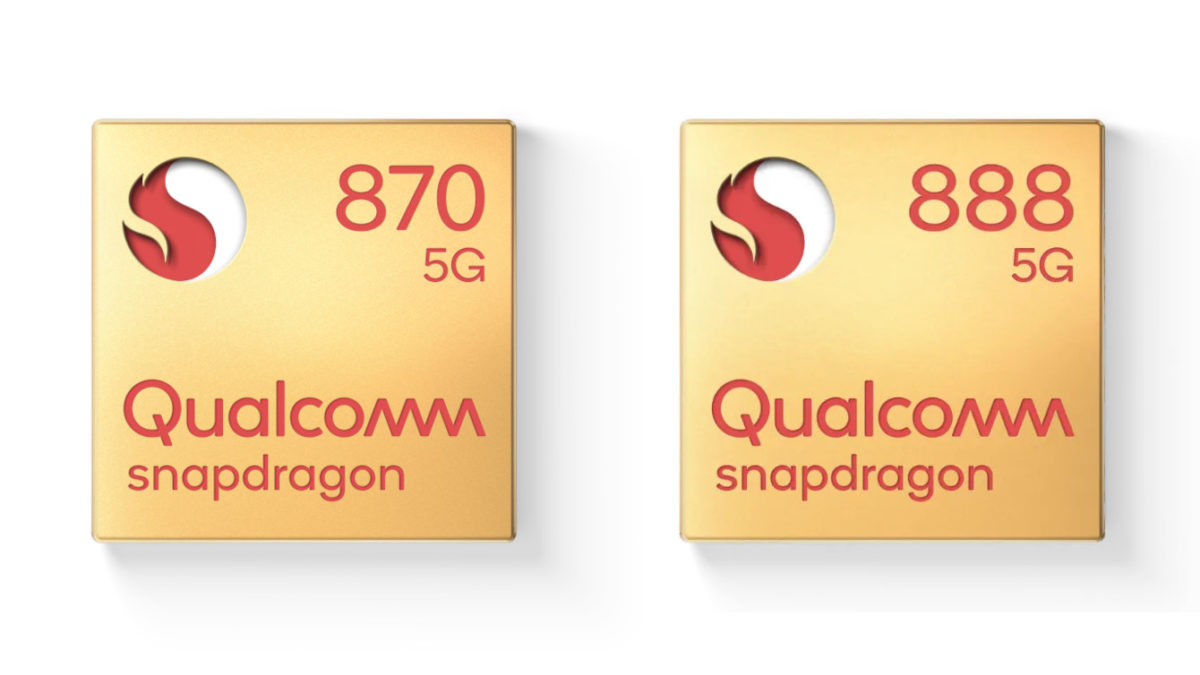 Qualcomm has announced a new mobile SOC, the Qualcomm Snapdragon 870 a successor to last year’s Snapdragon 865 series. The 870 is not a new design but rather an improvement on an existing one, much like what Intel has done over the years with their tick-tock approach.

According to Qualcomm, the reason for this SOC to exist is in response to manufacturer and market demands. This could likely be the markets want to have flagship-level performance for a more economical price.

The company aims for this chip to power sub-800$ phones which is a bit strange as the snapdragon 888 powered phones such as the Galaxy S21 starts at just 799$.

According to Qualcomm, the first Snapdragon 870 phones should be available in Q1 of this year, with Motorola, OnePlus, Oppo, and Xiaomi among the list of manufacturers planning to use the new processor in their devices.