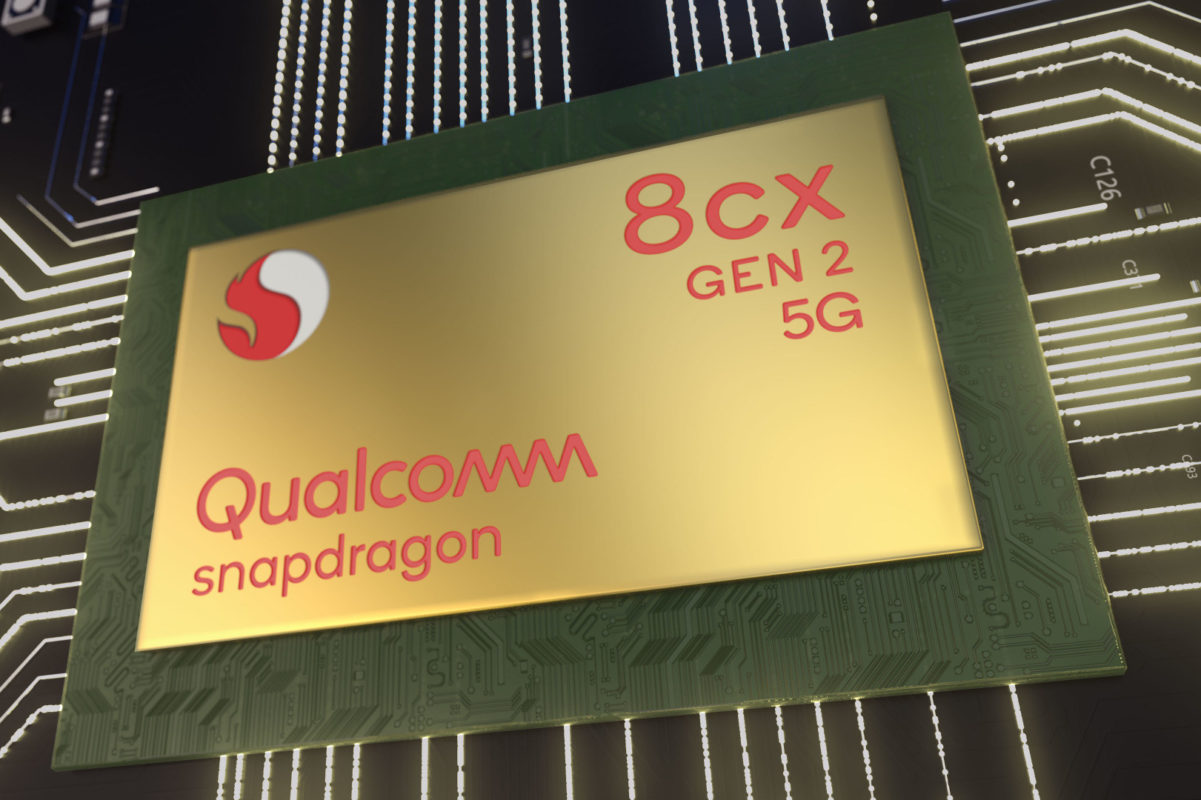 As reported by WinFuture, Qualcomm the mobile chipmaker of the snapdragon series of SOCs is working on a new SOC to rival that of Apple’s M1 series for the PC market. So far, we have seen a slow adoption of Windows on Arm-based machines however Qualcomm is not slowing down.

The internal model number for this SOC is SC8280 although the stage of development that is in is currently unknown, we could see it as early 2021. This could be a successor for the 8CX series of Windows on ARM chips.

According to the report the test systems have up to 32 GB of ram which is double what the 8CX supported in devices such as the Surface Pro X. The platform tested by Qualcomm there are two variants an 8GB LPDDR5 & a 32Gb LPDDR4X variant. Both were tested using a 14-inch display.

The chips also have a Snapdragon x55 modem in them so 5G on laptops might be the new norm as we saw quite a few machines have 5G options during CES. The actual chip is slightly larger too as the 8CX chip was 20*15mm while this one is 20*17, although not a large difference but assuming that there was a die shrink with a more advanced manufacturing node there could be a lot inside the silicon that we are yet to see.

We know for a fact that ARM will be the future platform as is indicated by market trends, and we know that companies such as Apple, Huawei, Microsoft, Samsung, ASUS, Acer,HP& Lenovo having devices that have products with these chips. I do look forward to seeing these chips in the actual devices.