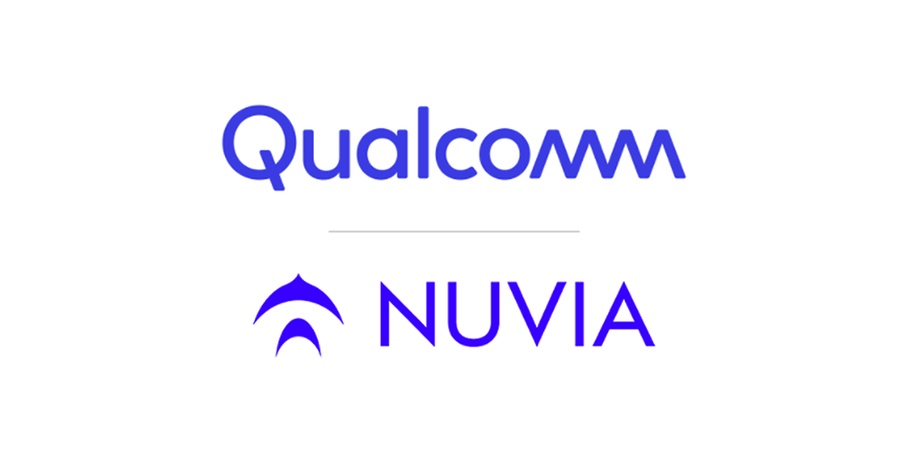 Nuvia is a server chip designer founded by ex-Apple executives who would be the key to Qualcomm being able to compete with Apple’s M1 series of processors. For context, Qualcomm’s latest offerings have consistently fallen behind that of Apple even before M1 made its debut in the Mac lineup.

This move by Qualcomm is a strategic one as Nuvia’s area of focus is server chips and not consumer chips like Qualcomm’s own Snapdragon series. The move is likely a play to both get their hands-on Apple’s secret sauce while also moving into a new market. We reported on the scores and by comparison, Qualcomm needs to play catch up.

With the slowdown of the mobile phone sales worldwide this would be a move that Qualcomm would need to make to compensate for the loss in sales, but this might also be to gain an upper hand with any negotiations with Apple as we know the two companies have not had a good relationship over the years.

In 2019 the two companies settled a suit where “Apple contended that Qualcomm was charging unreasonably high fees for essential patents and using its position as the dominant supplier of smartphone modems to demand those exorbitant prices” as reported by the verge.

We also know that Nuvia is being sued by Apple for allegedly poaching employees and this would be an enemy of my enemy type situation. We must point out that Apple being a 2 Trillion $ company is often involved in such suits. It is just the cost of doing business.

What does that mean for us? Quite simply we could see Qualcomm’s chips become competitive with Apple which is something which it desperately needs to satisfy its partners on both sides of the aisle, the one side being its mobile partners such as Sony and the other being its laptop partners such as Microsoft.