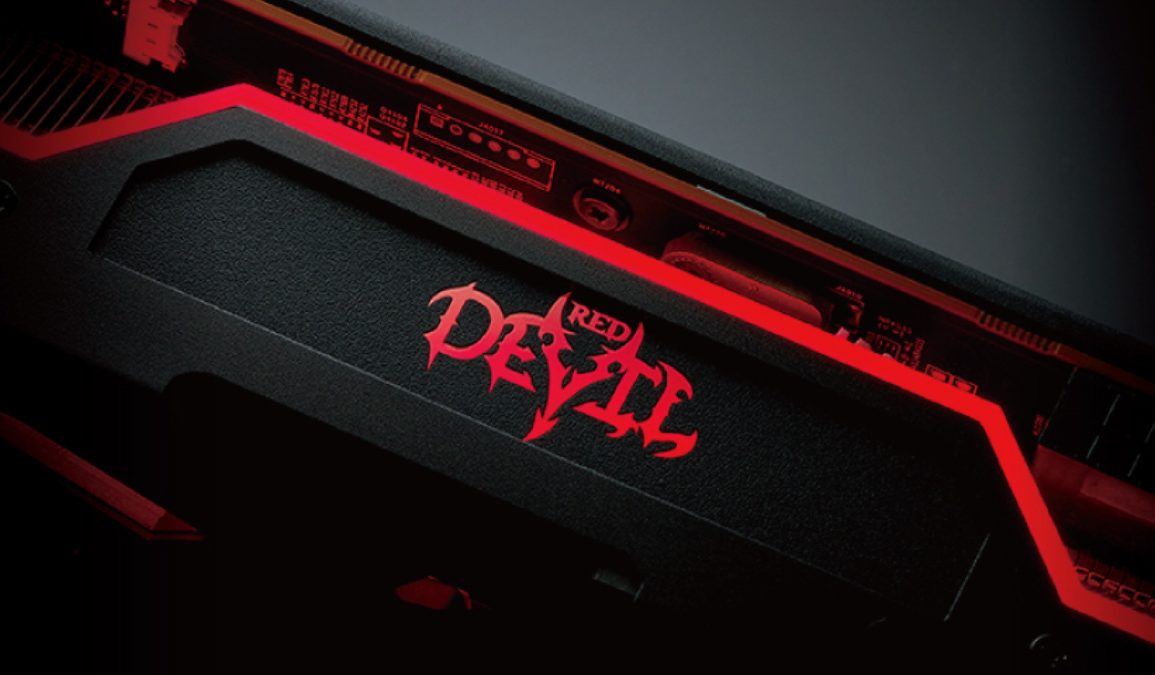 PowerColor has unveiled its new lineup of custom RX 5700-series graphics cards including all-new designs for the Red Devil and Red Dragon models which the company is known for.

First, we have the Red Devil cards, which are outfitted with a beefy, triple 90mm fan cooling solution. This time PowerColor has forgoed the Red accents in favor of customizable RGB lighting along the side as well as on the backplate. Additionally, the cards also feature a 10-phase VRM.

The Red Dragon series cuts back a bit to a dual-fan 100mm fan configuration with classy all-black aesthetics.