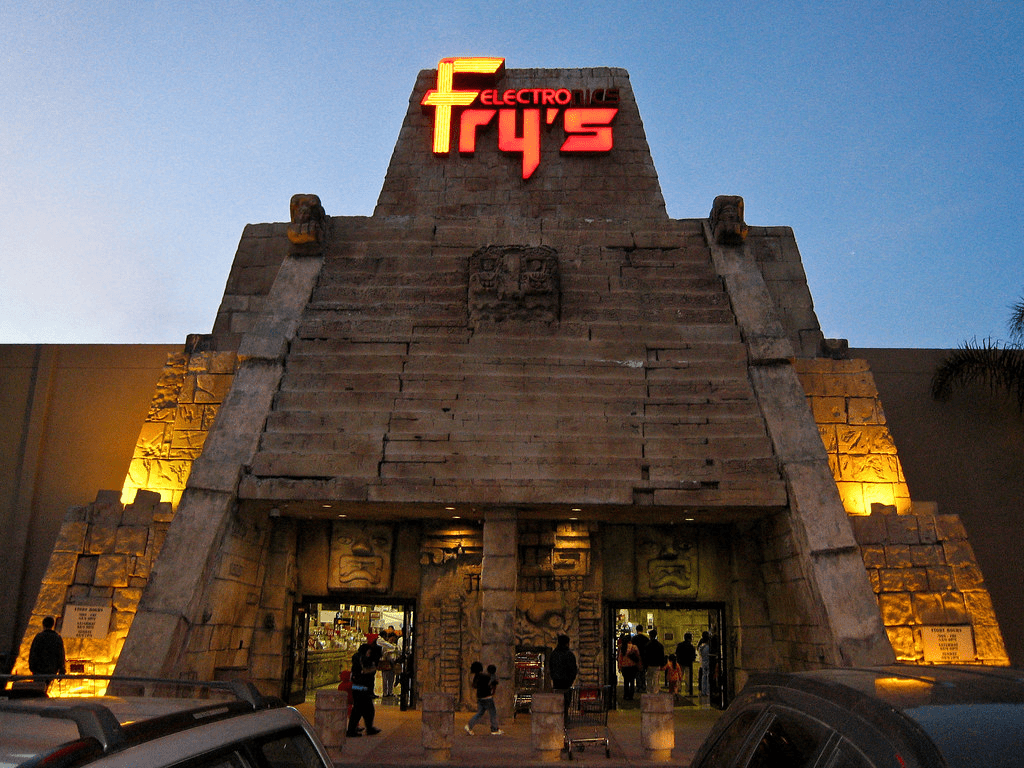 Fry’s a well known privately owned PC hardware retailer that has been in business for almost 4 decades has closed shop overnight. The company has blamed the changes in in the retail industry as well as the challenges posed by the COVID-19 pandemic.

In what they called a difficult decision its operations will be shut down and the business will be closed, they said it will be an orderly wind down process for the best interests of the privately owned company, its creditors and stakeholders. They hope that it will reduce costs and minimize the impact on customers vendors and others involved maximizing the companies assets.

Although the retailer has been showing signs of financial trouble since 2019, with several stores closing, a consignment method for retail sales and many customers had complained of high pricing compared to other retailers.

Fry’s was founded in 1985 in San Jose, California by the three Fry brothers with the aim to be the “Silicon Valley retail electronics store to provide a one-stop-shopping environment for the Hi-Tech Professional.”

Fry’s had 31 stores spread across 9 US States, and although not as wide spread as Best Buy was one of the few places you could buy PC hardware for a time when many places only carried hard drives and a few fans tucked in the corner.

The store was well known for its themed stores, such as the Burbank one having a 50s Sci-Fi theme, San Jose had a Mayan temple theme, Phoenix with a Aztec temple theme, Woodland Hills with a Alice in Wonderland and many more.

Other issues the company had to also deal with was a re-entry of Best Buy, and expansion of Microcenter to deal with for the retail buyer and Amazon and Newegg in the web sales side as many had complained their eCommerce was lacking for many years.