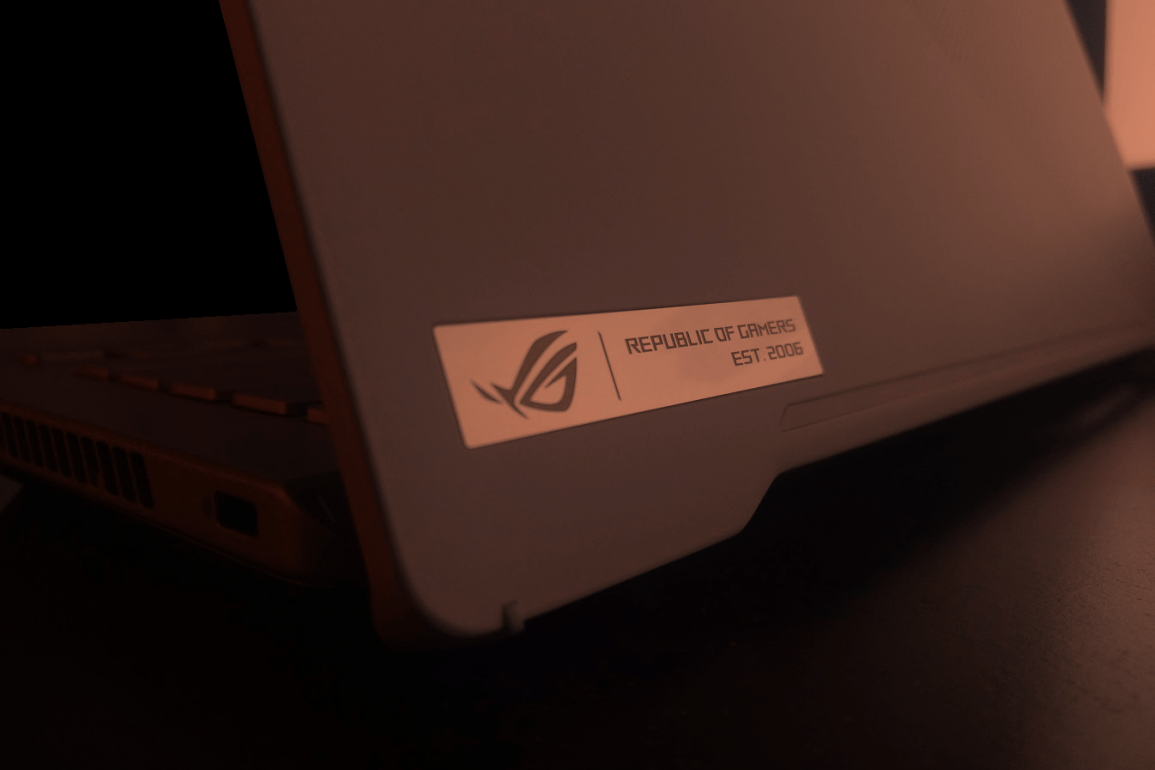 Some of you might have seen this video by Fritzchens Fritz, who is well known for his processor die shots. It’s a demonstration of a quad core R3 4300U running without any cooling whatsoever (active or passive) with a temperature limit of 50 C. It’s a really interesting video, especially because you can see all the activity happening inside of the APU, like a single threaded workload being bounced from core to core in order to keep heat level between all four cores.

How did Fritzchens Fritz manage to do that, though? Well, it’s all thanks to a tool called Renoir Mobile Tuning. This is a tool that actually allows users to change the values of AMD’s boost algorithm, similar to Ryzen Master, which does not work on mobile Ryzen APUs. I was recently acquainted with the developer of the tool and he showed me exactly how to use the tool in order to boost the performance of my ROG Zephyrus G14.

First, let me just cut to the results. I tested Cinebench R20 on my R9 4900HS equipped G14. To ensure I was getting maximum performance, I only started the single and multi threaded benchmarks when my APU settled down to 39 C. I also maxed out the fan speed, and while doing so is unrealistic in the real world, I just was curious if there was really more headroom for the 4900HS given that it regularly hits 95C in its stock configuration.

Despite the G14 being a thermally limited design, I was able to squeeze out about 2.5% more performance consistently in both single and multi threaded tests. To be clear, this isn’t alot, but this a proof of concept. In a cooler environment, the G14 should be able to score even higher, at least as high as 4400 points in Cinebench R20, which is what the developer was able to achieve on his G14. On laptops with more thermal headroom, I would expect better results than the typical G14.

The tool allows you to change the values of all of AMD’s power limits (which work similar to Intel’s but in a more intelligent way), the time limit for the higher power limits, the maximum temperature, and current. For that benchmark, I simply set all of the power limits to 70 watts, up from 65 on the highest boost, 54 on the medium boost, and 45 on the base power limit.

Of course, as with all overclocking tools, it’ll void your warranty (that is, if the OEM knows); furthermore, it is possible that this tool could cause damage to your CPU although it is highly unlikely. I say highly unlikely because Renoir seems to be highly resilient to user programed settings that could damage the CPU. Renoir APUs seem to know what temperatures are absolutely too dangerous to run at, even when the temperature limit has been raised. Again, though, using this tool means running your APU out of spec, so keep in mind you could break something.

You can give the Renoir Mobile Tuning tool a look on its GitHub page. There is also a community Discord server in case you have any questions.