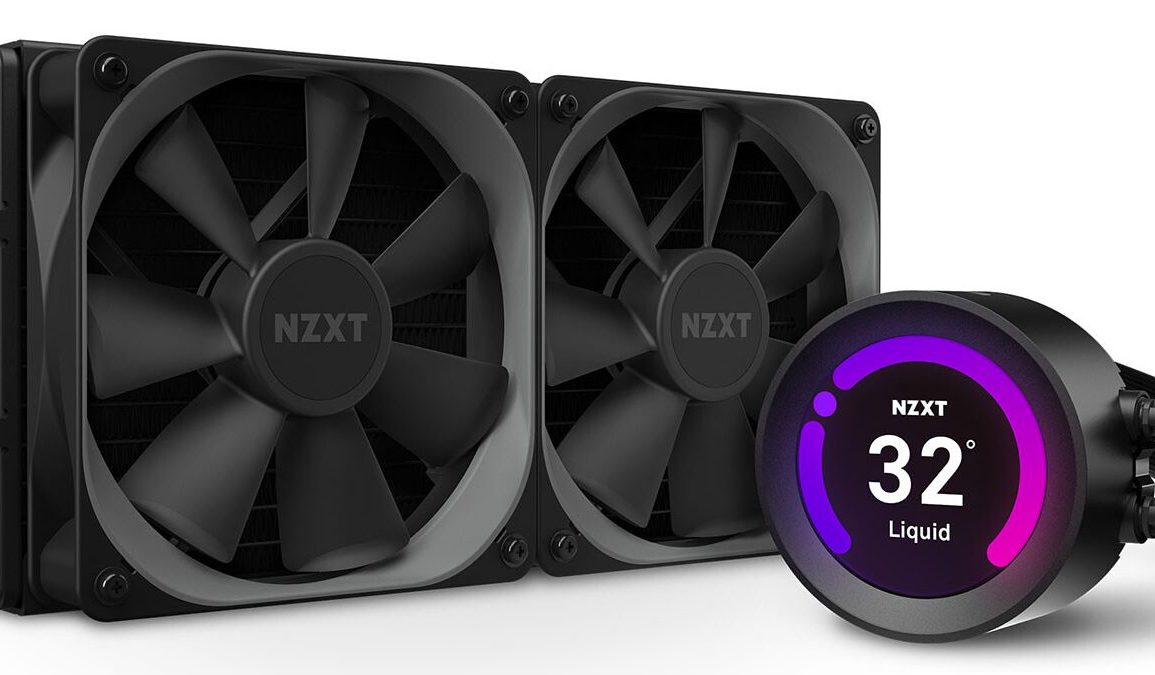 After NZXT’s wildly successful Kraken AIO models have been getting rather long in the teeth NZXT has decided to update their lineup with the newest models, the X3 RGB will include NZXT AER RGB 2 fans which they’ve said is designed for builders wanting to maximize RGB in their build.

The Kraken X-3 series also improves on their RGB infinity mirror design with an enlarged ring size. The cap is upgraded to be rotatable to ensure the correct orientation of the NZXT logo, which is something many builders found frustrating if it was improperly oriented.

The Z3 series includes the NZXT Kraken Z53 240mm AIO in addition to the 280 and 360mm options that have been around for a few months now. These ones include a 60mm LCD screen to customize visuals and can display either system temps, CPU usage or any custom image or animated GIF using NZXT CAM. This matches the feature of one of the more recent ASUS AIOs though this one uses a 7th gen Asetek pump.

“Our goal has always been to simplify the build experience,” says Johnny Hou, founder and CEO of NZXT. ” We are giving people more options when they are building a computer. Whether it is the option to add more RGB to a build, wanting to display custom images or NZXT CAM data on their Kraken, we got you covered.”

NZXT also had these features to list in the press release.