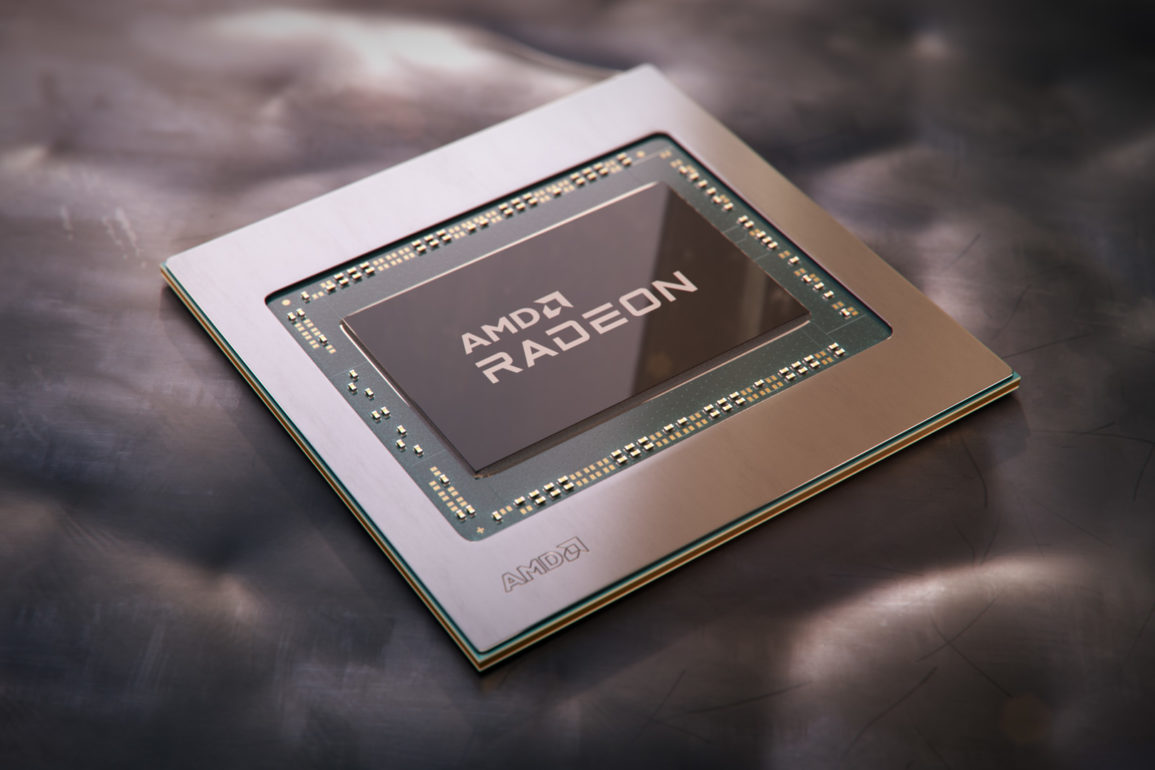 NVIDIA’s Mainstream 3060 Ti is Coming, What Will AMD Have to Compete?

At this point, NVIDIA’s rumored upcoming RTX 3060 Ti is pretty much the worst kept secret of 2020, as we’ve had a number of credible leaks regarding its specifications, pricing retail packaging, and even performance. Courtesy of our friends over at Videocardz. So, knowing what we know about it, and with AMD’s recent RX 6800 series launch; what can we expect from team red in the mainstream segment?

Given the naming scheme, it is fairly obvious that AMD’s next step below the RX 6800 series will be the RX 6700 series, starting with the RX 6700 XT. That graphics card will likely be powered by the heavily leaked Navi 22 GPU, codenamed Navy Flounder, or as I like to call it “Mid Navi” as it sits right in the middle of Navi 21 and the smaller Navi 23.

While we don’t know anything about this GPU officially, we do have leaks that were from the same sources that correctly provided the specifications for Navi 21 before it was announced. Allegedly, Navi 22 will feature a maximum of 40CUs just like the first-generation RDNA based Navi 10, which powers the RX 5700 and RX 5600 series graphics cards. At first glance, that might sound disappointing as AMD is apparently replacing a 40CU graphics card with another 40CU graphics card, but looks can be deceiving.

Up to this point, we’ve relied on fairly credible leaks for foundation, but from this point on we’ll be entering into the land of speculation and educated guesswork. Much like I did in a previous report, where I pieced together information about the next-gen consoles, and other sources to get an idea as to how ‘Big Navi’ could compete with Ampere, I’ll be doing much of the same now for ‘Mid Navi’ vs Ampere.

Of course, now we know much more about RNDA 2 and Navi 2x because the RX 6800 series has been released, along with information about underlying architecture and its improvements. For example, we now know that AMD is employing a new type of cache system it calls ‘Infinity Cache’ to effectively increase memory bandwidth with lower bus-widths. Navi 21 features a 256-bit memory bus, along with 128MB of ‘Infinity Cache’ which AMD claims delivers more effective bandwidth than a typical 384-bit bus. Judging by reviews of the RX 6800 XT, I’d say they aren’t far off with those claims as there’s no real indication that the massive 72CU GPU is starved for memory bandwidth.

So with that in mind, I believe the 40CU Navi 22 GPU will likely feature Infinity Cache itself, although I’d wager it will have a reduced amount, I’d say its safe to assume exactly half at 64MB, but more is possible. Given the inclusion of Infinity Cache, it is also safe to say AMD will leverage this to cut the bus width for their smaller GPU down even further from 256-bit, to 192-bit. This will allow them to have memory configurations of either 12GB or 6GB, although I’d lean towards the former for the 6700 XT.

Along with the inclusion of Infinity Cache, which should provide more effective bandwidth than the standard 256-bit bus featured on the 5700 XT, Navi 22 will likely also feature a greatly increased clock speed target, as we’ve seen Navi 21 push as far as 2.5GHz in some reports. So, I believe it is safe to assume that the RX 6700 XT will feature clock speeds of ~2.4GHz. With these numbers in mind, I think we can expect performance nearing a stock RTX 2080 Ti at 1440p and below.

So, to summarize, I think we can expect AMD’s RX 6700 XT to feature the following:

All of that sounds fairly impressive when put into context, but obviously the most important factor will be price. Given that the 5700 XT launched at $399, it is probably safe to assume the 6700 XT will be priced similarly, although I wouldn’t be surprised if we see AMD charge a $50 premium, given the increase in VRAM and the MSRP of the 6800, which is $580, despite its nearest NVIDIA competitor, the RTX 3070 being priced at $499.

Personally, I hope AMD prices this one exactly against the 3060 Ti, rather than asking for more for what we expect will be a bit more performance overall, and a 50% increase in VRAM.