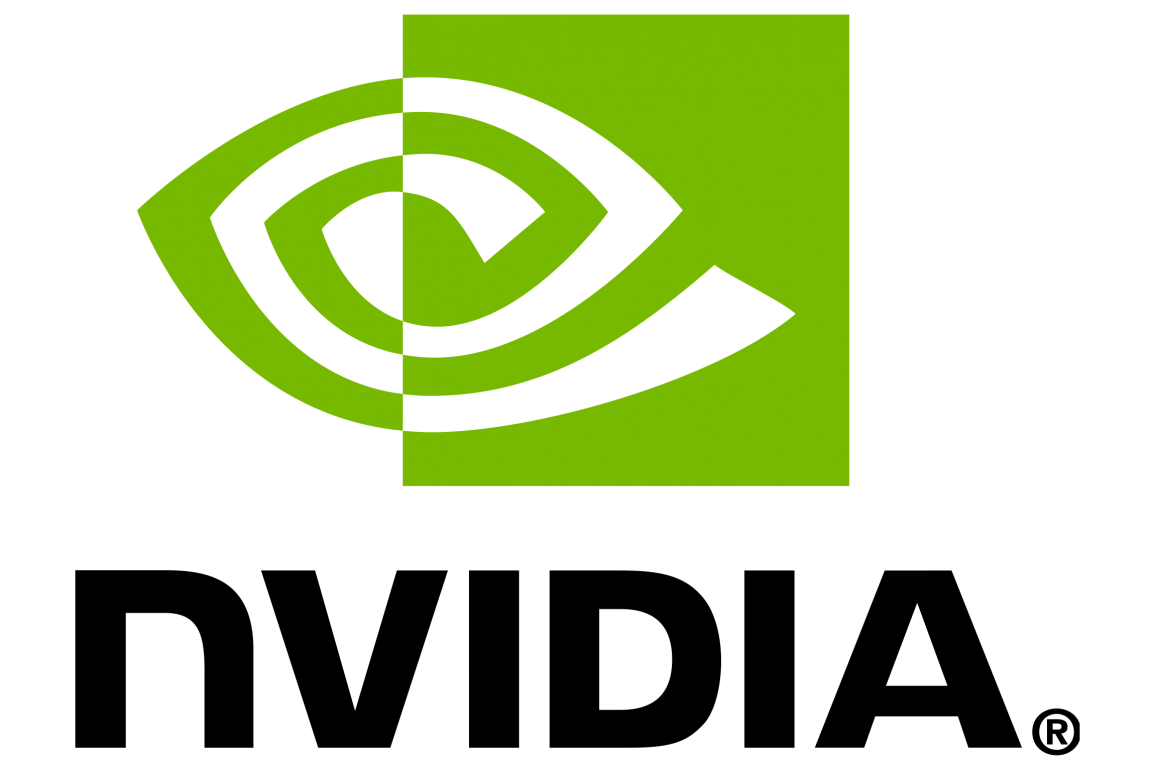 Ray tracing has become a big part of Nvidia’s brand at this point, and with the RTX 30 series they continue to lead in that. However, some are still skeptical of the momentum the RTX brand and ray tracing in general has in the gaming industry. It is certainly true that not many titles support this feature, even among AAA titles. Hardware Unboxed, a reviewing duo who everyone is familiar with, has that opinion of ray tracing and pointed it out in recent reviews.

Nvidia has retaliated against these opinions by allegedly revoking Hardware Unboxed’s access to Founder’s Editions GPUs, which is a big deal because these are the very first models of an Nvidia GPU to launch. This effectively prevents the reviewers from publishing their content the same day that every other reviewer will, because Hardware Unboxed simply won’t have anything to test. This is a very, very severe punishment. What did Hardware Unboxed do to deserve this?

With the information accessible at the moment, the only reasonable conclusion is that Nvidia wants to shut up and shut down reviewers who are too critical. Whether or not Nvidia is correct about ray tracing is irrelevant; what they have done constitutes an attempt to force journalists to report things in a way that is pleasing to Nvidia. It is Nvidia’s job to convince journalists that their features matter, it is not the job of us journalists to convince the consumers that Nvidia’s feature’s matter.

Ultimately, for Nvidia, this play has already backfired no matter who is in the right. Hardware Unboxed has gotten words of support from veteran journalists and the public alike. At this rate, it’s pretty likely Nvidia will have to give up and apologize. Even if that doesn’t happen, Hardware Unboxed says their coverage of Nvidia related products will not change, with perhaps the exception of when said coverage comes out.

We have since reached out to Nvidia’s official channel for comment.