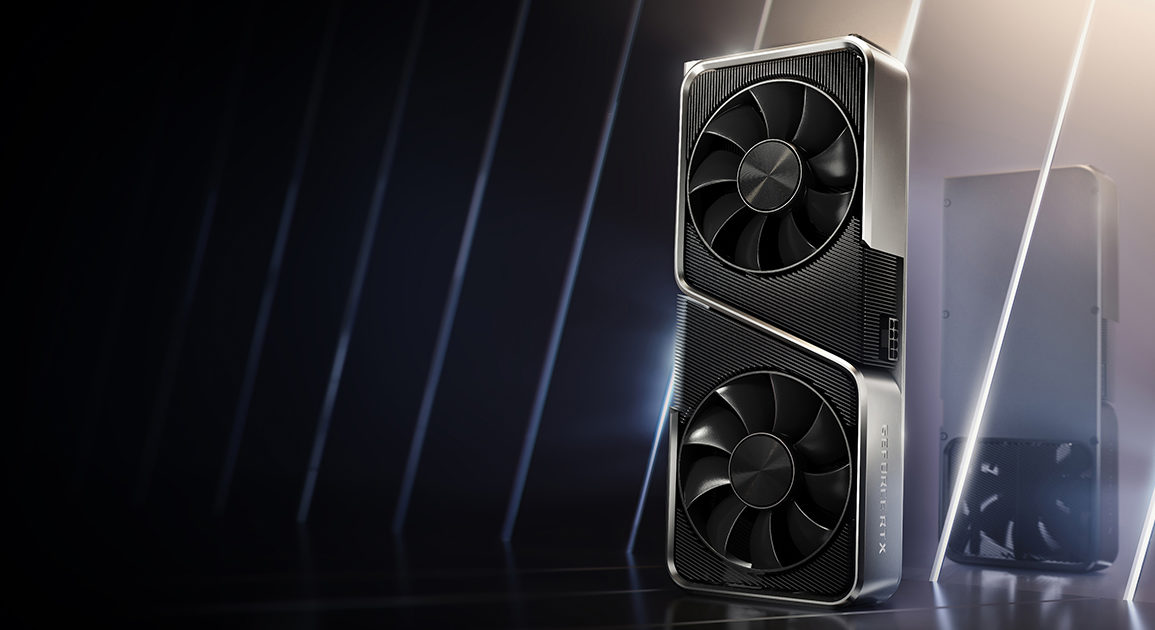 As if the launch of the RTX 30-series graphics cards wasn’t crazy enough, NVIDIA has just announced that it will be postponing the launch of its GeForce RTX 3070 to October 29th. The card was originally slated to launch in less than two weeks from now on October 15th. The company cites supply as the reason for the delay, wanting to ensure that more users can get their hands on cards day one.

Additionally, NVIIDA has also given us some performance metrics for the RTX 3070, claiming it will be on average 60% faster than the original RTX 2070. Taking a look at the above chart, we can see that the 3070 also outperforms the RTX 2080 Ti, as NVIDIA alluded to in the original RTX 30-series announcement. Of course, these being first party benchmarks, you’ll want to wait for independent reviews to verify these claims. Still, if true, 60% is a sizeable increase in performance.

Of course, with this delay, it also means that NVIDA will be launching the RTX 3070 just in time for the announcement of AMD’s Radeon RX 6000 series, which is set for October 28th. While I’m sure NVIDIA does not want a repeat of the RTX 3080 and RTX 3090 launches on their hands, it is also possible that the company is doing everything it can to steal AMD’s thunder, as they’ll no doubt have reviews for the RTX 3070 on or right before launch day.

One thing is for certain, it is going to be an interesting Halloween.