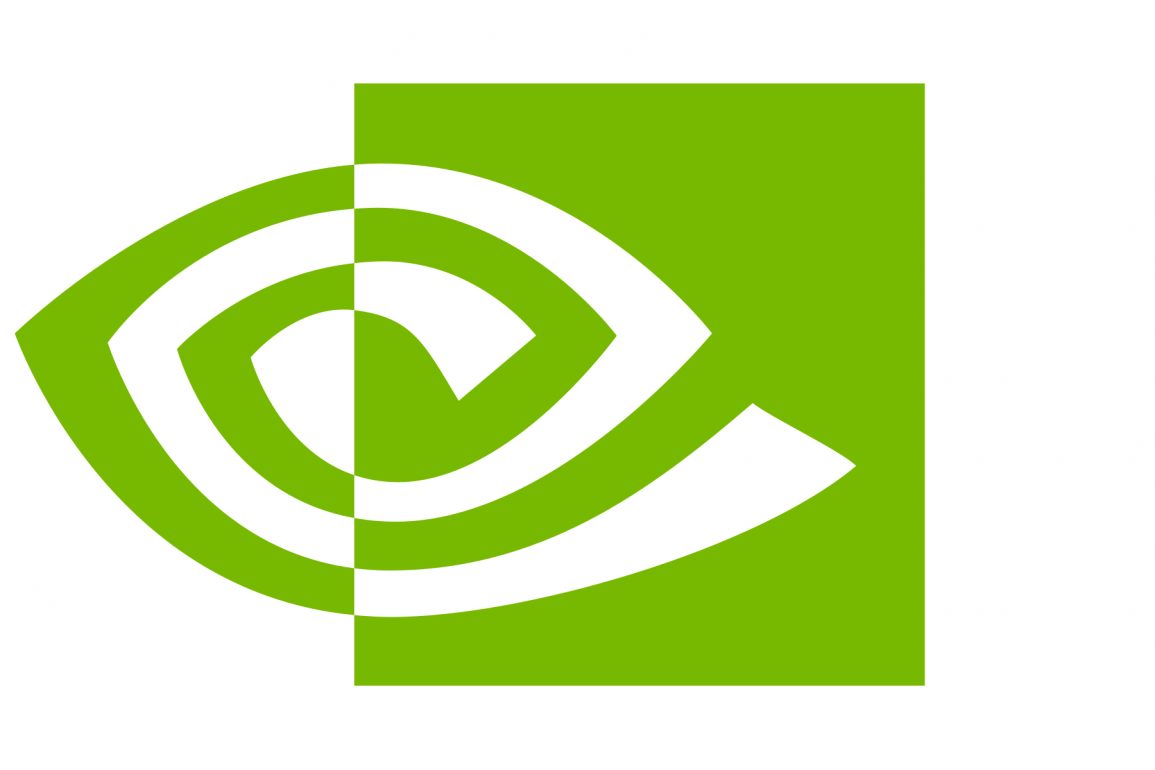 Computerbase had earlier today found that NVIDIA’s German division posted the product page for the GeForce MX450 which is their entry level dedicated notebook GPUs. This chip is also the first NVIDIA chip to feature PCIe 4.0.

At the current time we are unsure exactly which GPU this will be using by a likely guess is the TU117 Turing based chip since typically MX series GPUs are the last to be updated to the newest architecture.

The most interesting tidbit about this info is the fact that AMD Ryzen 4000 series chips do not support PCIe 4.0 so this will likely be only used with Intel Tiger Lake CPUs which are the first notebook CPUs to support this standard.

This makes sense since Intel’s DG1 graphics has only tied the Geforce MX350 in a leaked benchmark. Unfortunately it seems that Intel’s graphics don’t really seem to be up to snuff, at least to the point NVIDIA isn’t too worried about it and was comfortable enough to omit AMD Ryzen Renior notebooks.

And for those who aren’t aware Intel has also allegedly given a CPU discount that is almost up to 50% in order to get DG1 into just a single laptop. All of this combines to have a very bleak outlook for DG1 as a product.

With Tiger Lake launching next month we should know for sure more details like pricing and performance though its rumored to perform along the lines of a GTX 1650 Max-Q.