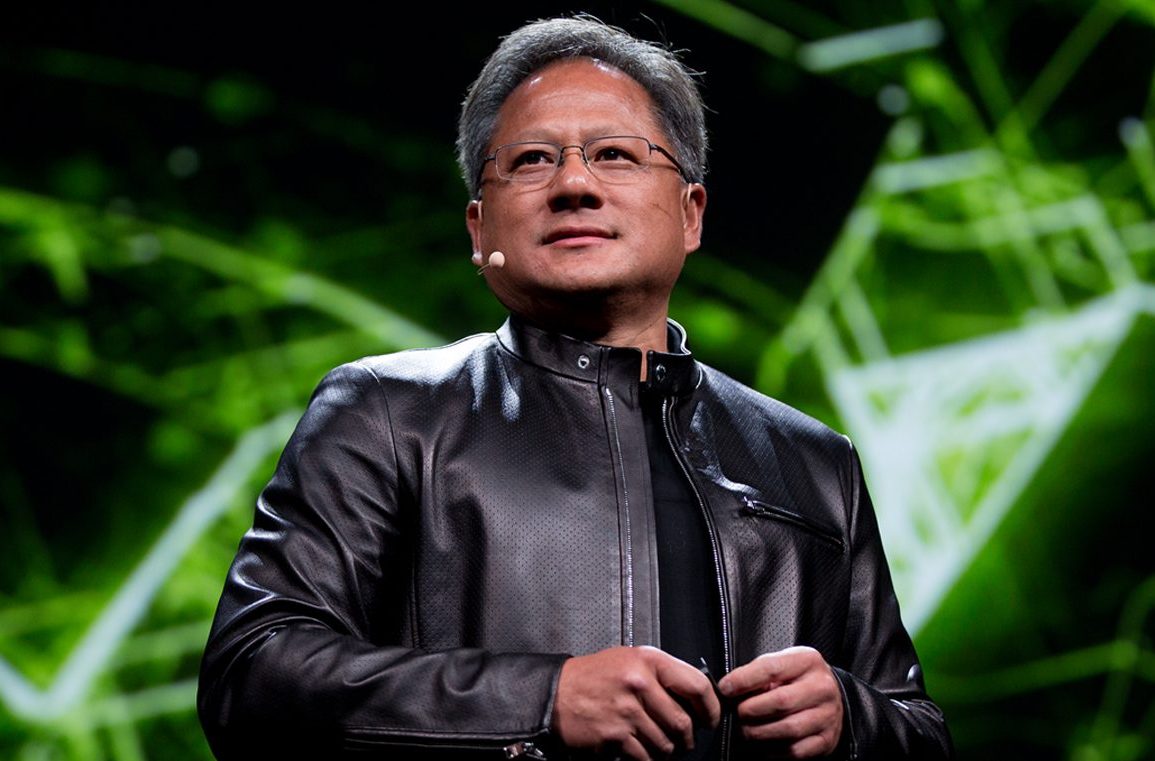 It should come as no surprise that Nvidia CEO Jensen Huang is eager to take shots at AMD whenever possible (recently criticizing the Radeon VII for delivering “lousy performance” and lacking ray tracing); during Nvidia’s recent Q2 earnings call, however, Huang may have been a little too eager when he stated that (seemingly referencing AMD’s newly released 5700 series) “if you’re going to buy a new graphics card… to not have ray tracing is just crazy.”

It’s clear that this is a knee jerk reaction to AMD’s so far successful Navi based GPUs, which first debuted in the 5700 series released in July and are now getting custom designs from AMD’s partners this month. What also seems to be motivating Huang is RTX’s thus far lackluster sales and enthusiasm (or lack of) for RTX, which has been significantly harmed by early launch bugs, lack of support in games, and prolific internet memes poking fun at the technology. This is even clearer with the full quote from the earnings call:

“At this point, it’s a foregone conclusion that if you’re going to buy a new graphics card, it’s going to last you two, three, four years, and to not have ray tracing is just crazy.”

This can be a reasonably sound statement considering ray tracing is obviously the next big thing; consoles in 2020 and beyond will have ray tracing per Sony’s and Microsoft’s teasers of their upcoming next generation consoles.

But Huang’s conclusion, that you should be buying an RTX GPU because of this, is just simply wrong. When ray tracing becomes a standard feature of games, it will almost certainly be when Sony and Microsoft start demanding that titles start using it, because Sony and Microsoft have that kind of power and the money to fund it if necessary. On the other hand, Nvidia by comparison is a tiny company with nowhere near the clout or resources to pull something like this off. As it stands, only three games right now support RTX (and that’s only partially), and that will be 5 soon when Control arrives this month and when Wolfenstein: Youngblood finally receives support. There’s also a Steam Early Access game designed around RTX and that version of Quake II with RTX support. There’s also a handful of titles that are slated to support RTX, but even that isn’t guaranteed; Hitman 2, PUBG, and Final Fantasy XV all have come and went without a hint of getting RTX support like Nvidia promised. It is clear that Nvidia has to intervene in game development in order to get RTX off the ground, as is the case with most of these sorts of technologies from companies like Nvidia.

By the way, the upcoming consoles are using Navi based GPUs, so we can assume that at some point, perhaps next year or in 2021, we will be seeing Navi GPUs with ray tracing. It’s not known yet if Navi needs dedicated hardware to do ray tracing or if, like Pascal, it simply needs a driver update. Performance could be lower on Navi, of course, but then again it’s unclear whether or not Turing based ray tracing will be enough for games 4 years from now, especially when the performance penalty for turning on RTX is quite heavy today, sometimes losing up to 50% of the framerate. To make matters worse, it seems this is a bottleneck with the ray tracing and Tensor cores (which, again, are only handling partially ray traced scenes), and this is while there still are visual artifacts and issues with RTX visuals. It’s hard to imagine someone playing a game 4 years from now with a 2060 Super or even a 2080Ti and getting a consistent 60 FPS at 1080p or 1440p.

For these reasons, it’s hard to take Nvidia’s CEO seriously here. RTX sales have been weak as well as the speed of adoption of RTX support, which actually recently experienced a significant setback when the developers of Assetto Corsa Competizione cancelled RTX support for the time being, citing lack of development resources and low performance. Also consider that Huang is making these comments despite not all of the current generation Nvidia GPUs supporting ray tracing. The 16 series, despite being Turing GPUs, do not support ray tracing, so you might be crazy if you bought one.