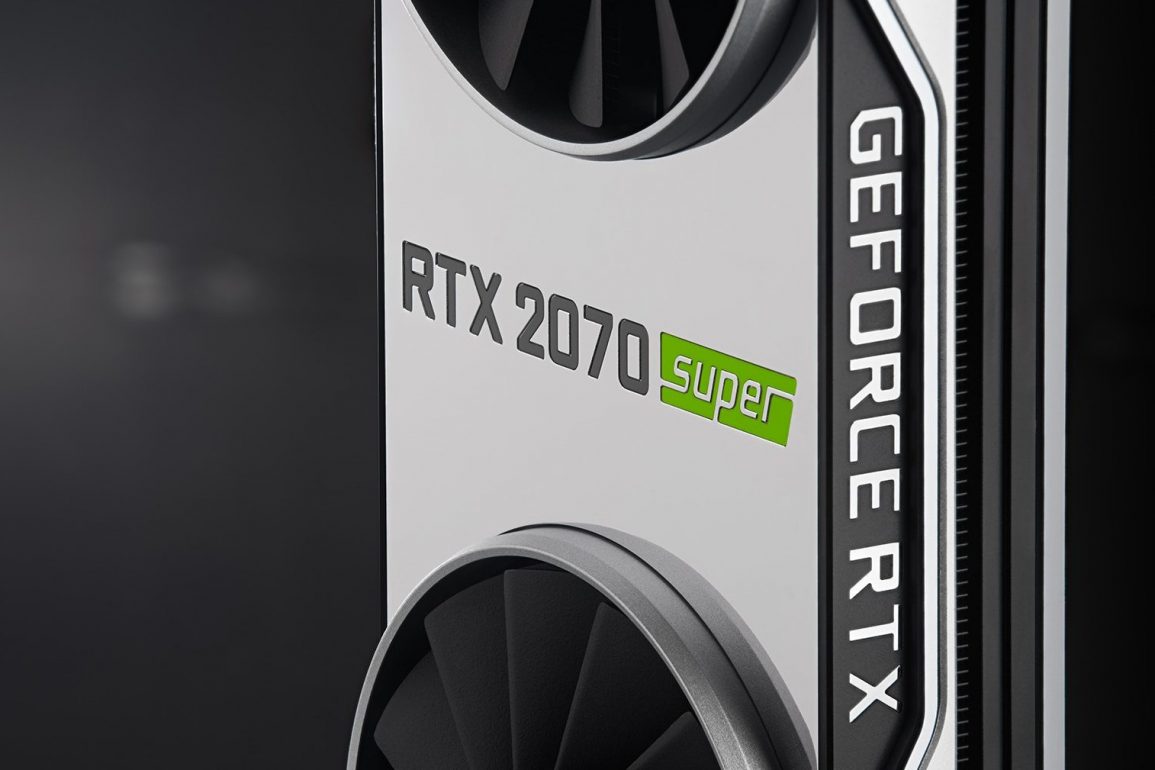 Today, NVIDIA has announced a not-so-secret refresh to its GeForce RTX series, with the RTX 2080 SUPER, RTX 2070 SUPER and RTX 2060 SUPER which are all set to replace the existing lineup of RTX 20-series cards, with the exception of the RTX 2060 and RTX 2080 Ti, which will remain on as the entry-level and top-of-the-line models, respectively.

Update: Corrected an error in the 2080 Super’s memory configuration.

NVIDIA has released their own performance numbers for the new lineup, which you can view above. That said, reviews for the RTX 2070 and RTX 2060 SUPER cards are out now, and performance is generally pretty good. Our friends over at WCCF Tech found that the RTX 2070 SUPER performs roughly 13% faster than the standard RTX 2070, and the RTX 2060 SUPER performs 14% faster than the RTX 2060. This lineups roughly with NVIDIA’s own claims 16% and 15%.

The RTX 2080 SUPER is not yet in the hands of reviewers, and therefore we do not know the exact performance uplift. That said, NVIDIA is claiming that it will be faster than a Titan Xp, which should put it well ahead of the current RTX 2080, previous-generation GTX 1080 Ti and AMD’s flagship Radeon VII.

Of course, many of you will be asking how these cards will fare against AMDs upcoming RX 5700-series, which NVIDIA has seemingly preempted with today’s announcement. Well, for that we’ll have to wait until July 7th to find out, but it’s going to definitely be an interesting summer.