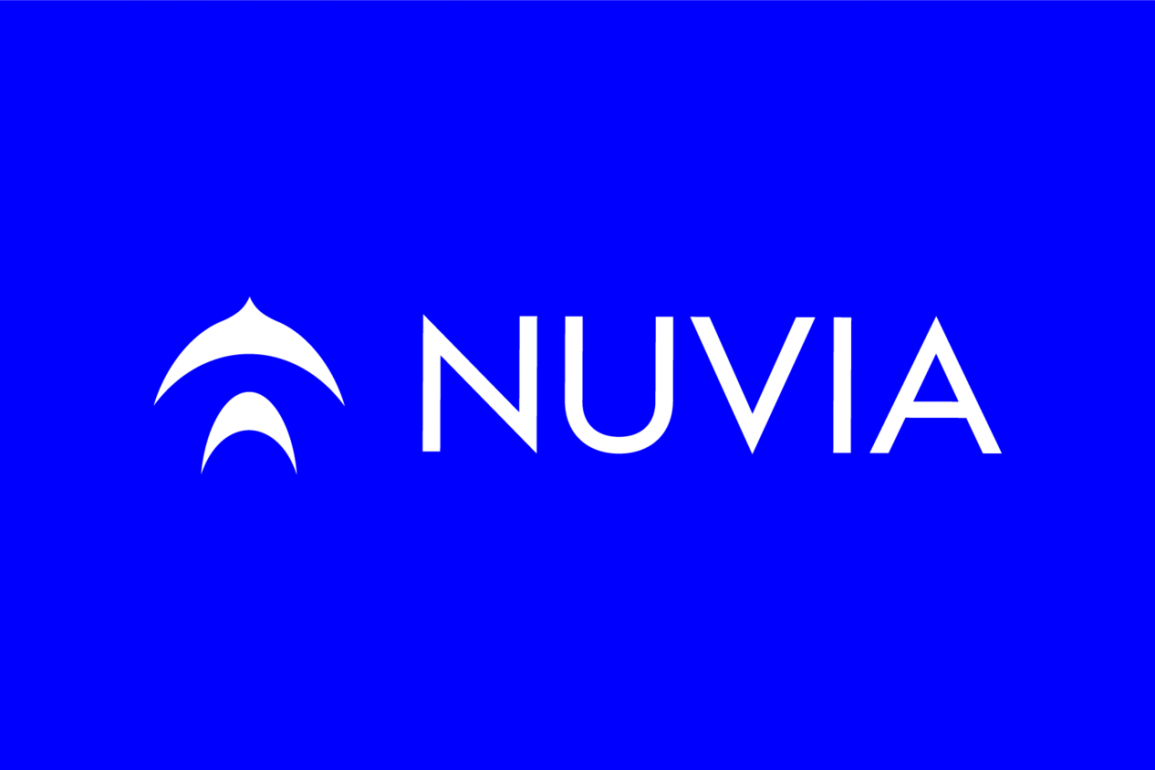 Nuvia is a relatively new start up that has been quietly working on designing original CPUs that the company hopes will blow x86 and even other ARM based processors out of the water. Nuvia hasn’t released too many details on what they’re planning, but today they’re announcing their first CPU, codenamed Phoenix, as well as teasing some of the performance and power efficiency.

Let’s just cut straight to the performance since what they’re promising is simply incredible. Nuvia’s graph features the scores of many CPUs in the benchmark Geekbench 5 single thread; the A13 Lighting from Apple scores around 1300 points at maximum power. What Nuvia is promising is somewhere between 1600 and 2300 points within the same power envelope, almost twice as fast as the A13. The efficiency gap between the A13 and Phoenix appears to wane as power consumption goes down, but Phoenix is supposed to never lose to the A13 at any power level, even in the worst case scenario.

Phoenix in this graph looks mostly like a competitor to mobile chips, and it may well be, but Nuvia talks at length about server processors from AMD, Intel, and other ARM based CPU designers, and also explicitly discusses extrapolating server CPU performance from this graph. So, there could be many different implementations of the Phoenix CPU core within all kinds of processors. I found this quote in particular to be enlightening.

You may be wondering how we can make the extrapolation from smartphone and client CPU cores to a server core. In our view, there is no meaningful difference.

Nuvia argues that, because efficiency is king in both of these segments, a CPU that is efficient in mobile should be efficient in server and vice versa. But it should be pointed out that mobile and server CPUs have vastly different IO and features than mobile CPUs; here, Nuvia is just talking about the CPU core. Just keep that in mind.

Nuvia also takes quite a few (not entirely subtle) jabs at AMD and Intel for continuing to rely on the aging x86 instruction set.

Our solution does not need to add extraneous cores to try and make up for a single-threaded performance deficit.  Also, there would be no need to employ marketing-inflated boost clocks that are not achievable in any real-world applications of server SoCs, due to running into TDP constraints.

It is well known at this point that AMD and Intel are almost exclusively chasing core count these days because single threaded performance has been so difficult to improve upon in the last few years. Single threaded gains have been largely dependent on more complex and complicated boost algorithms, which has stirred controversy about both AMD’s and Intel’s CPUs, which often promise high clock speeds but only in extremely light workloads. After these criticisms of AMD’s and Intel’s marketing, we hope Nuvia avoids doing the very same thing.

Nuvia concludes its blog by acknowledging that when Phoenix launches, the competition will have improved what they currently have, and yet they still promise that Phoenix will be the efficiency leader. Our expectations for Phoenix are high, and we are very eager to see a shakeup in the CPU space like we saw in 2019 and earlier this year. By then, AMD will at least have Zen 3 CPUs (which feature a significant bump to integer performance), Intel will probably still be on 14nm, and of course there will be other, improved ARM CPUs in both mobile and server. Nuvia is certainly talking a big game.