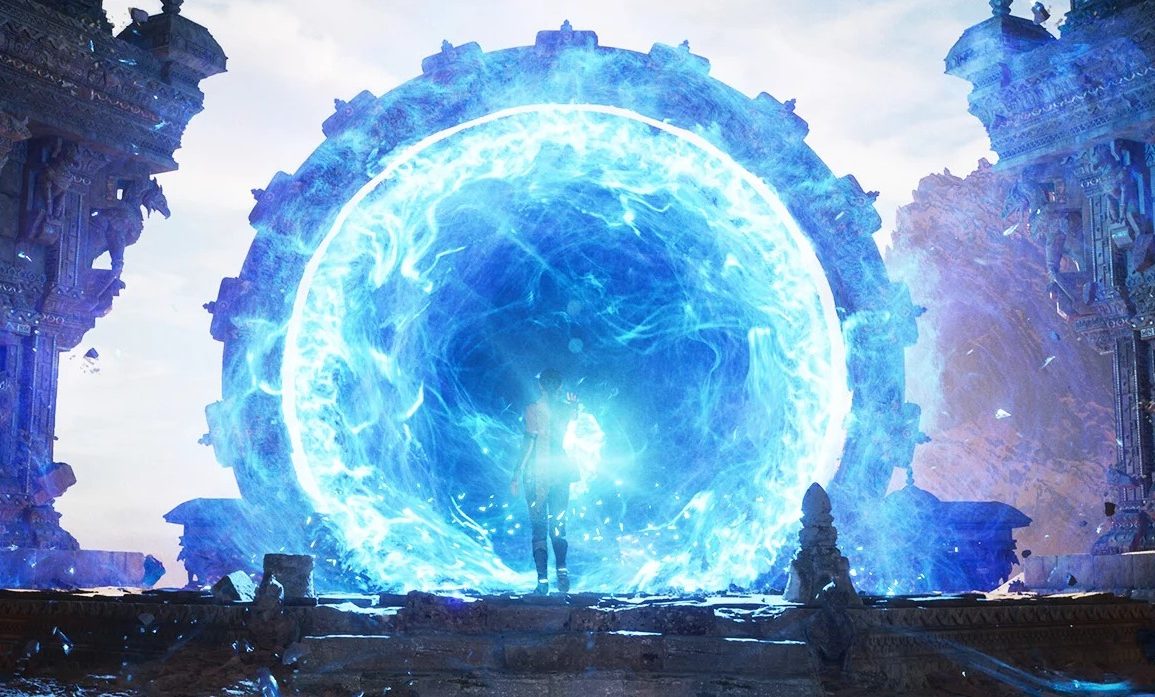 No, the PlayStation 5 Will Not ‘Put Your PC to Shame’ – UE5 Explained

Earlier this week, Epic Games unveiled the latest version of their long-standing game development engine, Unreal Engine 5. As usual, the company did so with a tech demo showing off the engine’s capabilities. What’s more interesting is that they claimed to have run this demo on Sony’s upcoming PlayStation 5 hardware, which is powered by AMD Zen 2 CPU and RDNA2 GPU technology.

You can have a look at the full demo in the video below:

Lumen in the Land of Nanite

As is usually the case with these sorts of demos, especially one’s for Unreal Engine, the demo does a great job of showing off the engine’s technical and graphical capabilities. For sure, the visual fidelity and eye candy demonstrated here is impressive, to say the least. But, it is also important to remember that as with the Elemental Demo, or the Infiltrator Demo for UE4, this does not necessarily represent what the typical game from a given console generation will look like, instead it is meant to show off what developers can do with the engine’s new features.

Epic is touting two new major features in this demo: The Nanite system, and the Lumen system (which explains the title of the demo). These systems will both allow for much greater graphical fidelity, and more importantly a far easier development process. Nanite is described as a “micropolygon geometry” Epic says these render triangles which are the size of a single pixel. This will allow the use of very high fidelity, film grade assets. This means developers need to spend a lot less time in asset management creating things like pre-baked normal maps or authored LODs. Epic claims that using this system will not have major impact on performance, but we can’t say for sure yet if this is true.

As for Lumen, it is a global illumination system that allows for fully dynamic lighting without the use of ray tracing. The results are impressive as it looks much more realistic than traditional techniques, and allows developers to avoid the pain of having to pre-bake lighting in a given scene, but also avoids the performance impact of ray tracing. Sure, ray tracing will always look best, but as the demo demonstrates, the lighting here is very close. One could imagine that this could free up ray tracing hardware resources to handle things like reflections, which are much harder to ‘cheat’ convincingly.

What All This Means

As we said earlier, the demo was indeed running on the PS5 hardware, and it was running smoothly at 1440p, 30 FPS. Yes, that’s right– perhaps the best example of a ‘game’ running on next-gen hardware is still limited to just 30 FPS.

Of course, the PS5 will likely be the weaker of the two consoles, as it is confirmed to feature a less powerful GPU in the form of a 36 CU RDNA2-based chip with a clock speed of 2.23 GHz and 10.28 TFLOPs of theoretical compute performance. If that sounds familiar, it’s because it is very similar to the RX 5700 series graphics card, albeit with higher clocks and an updated graphics architecture, which should explain the improvements in theoretical compute performance as the RX 5700 is rated for just 7.9 TFLOPs. However, it’s fully unlocked brother, the 40 CU RX 5700 XT is much closer at 9.75 TFLOPs. What this tells us is that the GPU in the PS5 should be very similar to the RTX 2070 Super in terms of performance, especially since RDNA2 will also support some form of hybrid ray tracing.

UPDATE: In an interview with PC Gamer, Epic Games chief technical officer Kim Libreri confirmed that the RTX 2070 Super would get ‘pretty good’ performance in this demo, which further affirms the point above.

Furthermore, Epic has confirmed that the engine will not be ready for early preview until early 2021, but it will support all the typical platforms including both current and next-gen consoles, PC, Mac and mobile devices such as iOS and Android. So, essentially, there’s nothing here that couldn’t be utilized on current PC hardware, and PC graphics cards that are just as if not more powerful than the PS5 already exist today. In other words, we’ll all be benefiting from UE5’s new capabilities, how much so is just a matter of what developers are able to do with these new features.

So, the next time you read an article on a major tech website, or a tweet from a PlayStation fan that reads something like “PS5 will put PC to shame” remember that at the end of the day, this is all next-gen console marketing hype, and the PC will never fall far behind in graphical capabilities to consoles. Rather, more powerful consoles only raise the performance floor, for which high-end PCs provide the ceiling.