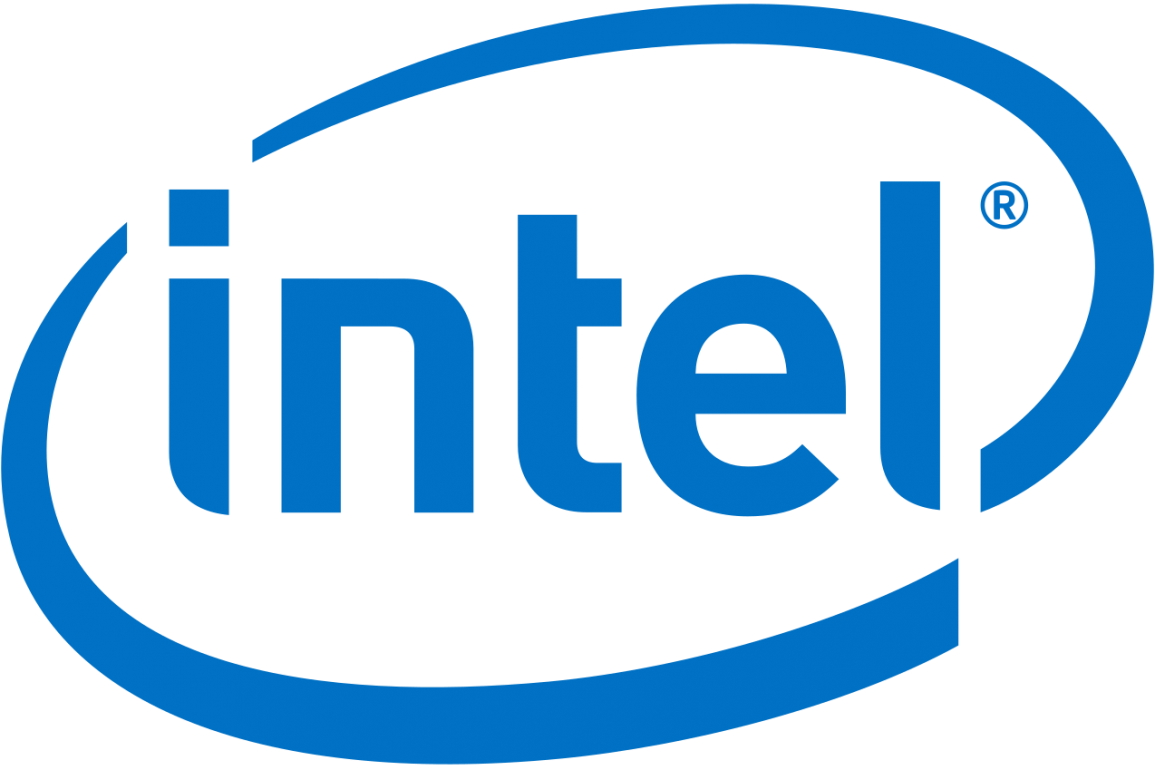 Initially, when I first saw this roadmap shown in an Intel presentation, I didn’t think much of it. Some people have been surprised that Rocket Lake, which we have reported on in the past, is not present on the “S Series” (also known as mainstream desktop) product lineup for 2020. At the earliest, it would have been out in Q4, perhaps even late Q4. In my opinion, Rocket Lake was surely a Q1 2021 launch if not a Q4 2020 launch.

However, someone made a very interesting observation about this roadmap. If you look closely, the 10th gen mainstream desktop and “H Series” (which are the high end mobile CPUs) CPUs have launch dates that simply do not match reality. 10th gen high end mobile CPUs did not get a reveal until April 2nd and the first reviews came around April 15th. Yet, on the roadmap, it’s clear Intel is saying that these CPUs launched in the latter part of Q1, even though April is the first month of Q2. Similarly, Intel says 10th gen desktop CPUs launched around the beginning of Q2 (which is to say April) even though they launched in May.

Assuming this is not an error or simple lying, this graph might not be showing launch dates but shipping dates. At the very least, these dates on the graph are about 1-2 months behind the actual launch date. If no new CPUs are on this roadmap in 2020, then that very likely means no new CPUs in early 2021. Rocket Lake might still be Q1, but perhaps only late Q1, so March. There are also the apparently alive Tiger Lake H mobile CPUs to consider, which could have been a decent challenge for AMD’s Renoir, but in early 2021 AMD will be preparing for its next APUs, which might be on either TSMC’s 7nm EUV node or even the upcoming 5nm node. This also puts into question Alder Lake, which is also supposed to launch in 2021 according to our sources, with a new socket on the desktop even. Perhaps this CPU too has been delayed? Or maybe it will be canceled like many other 10nm CPUs before it. Hopefully we aren’t reading into this single roadmap too much.

This is surely disappointing for not only Intel fans but also hardware enthusiasts that would like AMD to see a challenge at some point. AMD has been unchallenged in performance and efficiency since the middle of 2019, and while this is not the solely important metric for AMD and Intel, it is still important for Intel to not fall too far behind. With no new Intel CPUs coming within the next 6-8 months, the possibility of Intel resolving this performance and efficiency deficit within a timely manner is basically zero. We’re skeptical of the viability of Rocket Lake, Tiger Lake H, and Alder Lake in 2021, but 2022 will finally see the debut of their 7nm node, which should help Intel catch up to AMD.