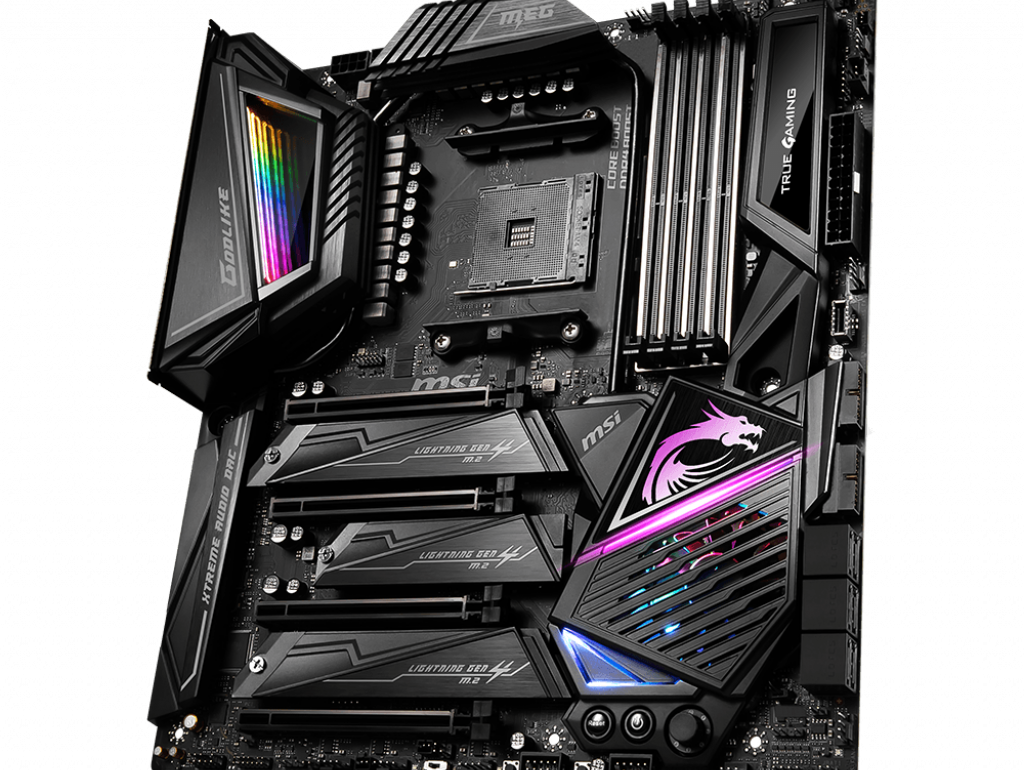 Previously we reported that MSI would be pricing its motherboards particularly high, especially the X570 Godlike which would debut at $777 to match with the July 7th release date and the 7nm node the Ryzen 3000 series is based on. Amazon UK has seemingly confirmed this as a listing for the board has popped up and the price is £777.77 exactly.

We did update our first article and said that maybe MSI would drop prices but at least for the Godlike there will be no such drop; it seems the allure of such a nice looking price tag is too great, just like the margins this board will have. Perhaps MSI’s less expensive (not cheap but less expensive) boards in the $300-500 range will get a cut however, since those are the least competitive boards compared to what ASUS is rumored to release.