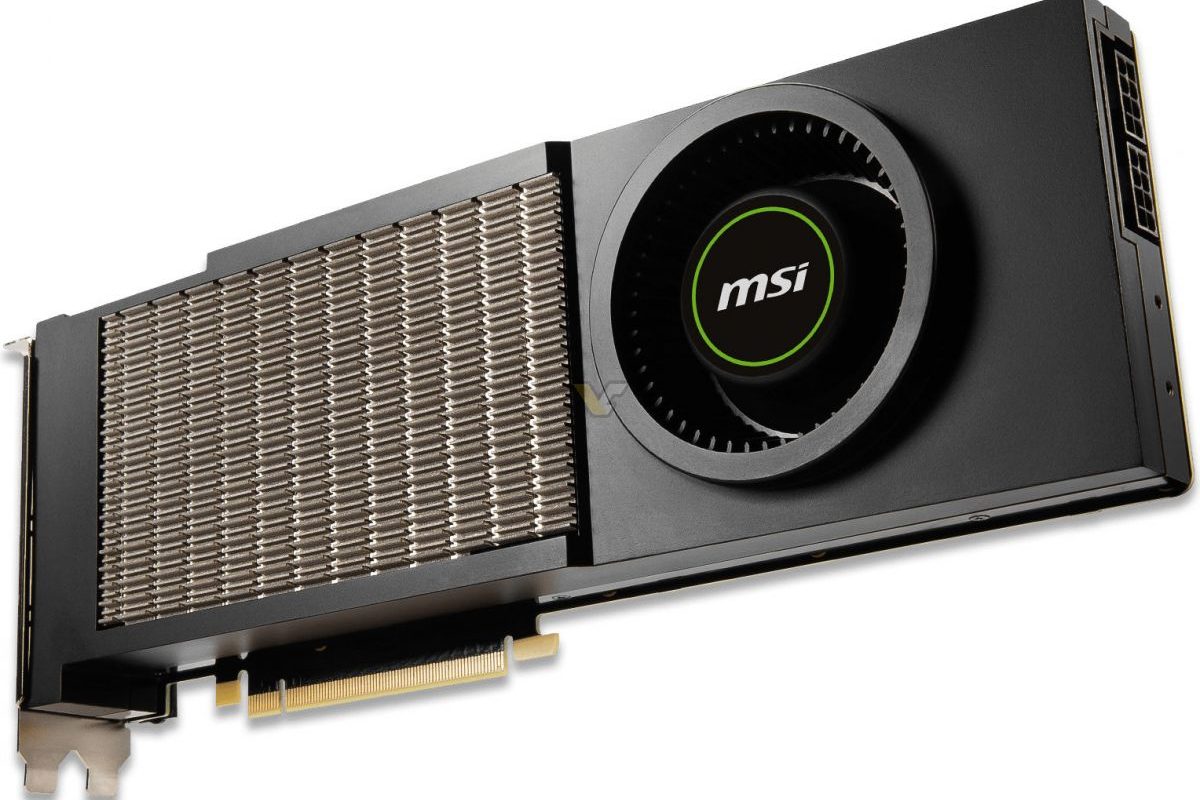 MSI seems unsatisfied with the countless other analogues between Ampere and Fermi, and has decided to make the rather bold decision to revive ill-fated architecture’s signature cooler design found on the original GTX 480 reference boards.

The MSI RTX 3090 AERO features blower-style cooling design with a standard 2-slot form factor. Despite its reference clock speed of 1695MHz, it does not feature a reference board design, but rather a full-width PCB. The metal backplate which oddly only covers half of the cards total length is required as the card features double-sided memory.

It is powered by 2x 8-pin PCIe power connectors which are situated at the end of the card, rather than on the side. In terms of ports, it offers 3x DisplayPort 1.4 ports and a single HDMI 2.1.

As you can see, the card bears a striking resemblance to that of the now 11-year-old GTX 480 graphics card, which was famously known for running very hot. In fact, the card was commonly likened to a George Foreman Grill for its unique heatsink design and high temperatures. I’m not entirely sure why MSI would want to remind fans of that experience, but hopefully it is not a sign of how this card will perform.