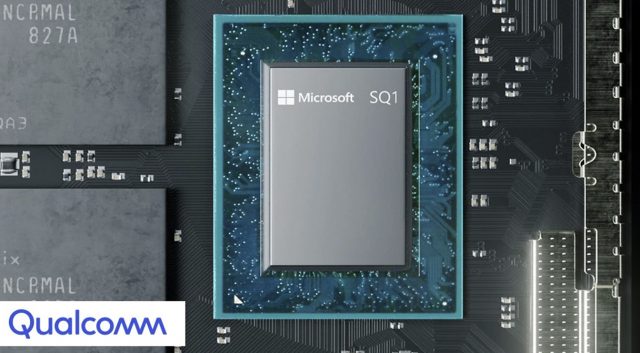 Bloomberg reported earlier today that Microsoft is working on building its ARM-based processors for use in servers that run the companies Azure platform. This will be the second company in the premium computer space to make the move.

It is to be noted that Microsoft already offers ARM-based machines via its surface pro X featuring a semi-custom version of the SQ1&SQ2 chips however these are only customized versions of the Qualcomm Snapdragon 8CX.

We may even see some fully custom silicon for the Surface series of devices which would be following the trend set by Apple with the M1 series of Macs which we covered here.

The decision is no doubt part of an industry-wide effort to move away from dependence on intel’s which over the last few years has struggled to move from past the 14nm manufacturing node.

We also covered the Ampere Altera here which is also an Arm-based server solution in the space perhaps we could see the Microsoft Azure platform incorporate this into their cloud offerings which could be a measure to have a product offering while they prepare in-house silicon. It would go a long way to compete against the AWS Gavitron EC2 instance.

We know for a fact that most cloud server implementations use ARM’s Neoverse N1 core and this might be the approach the Azure team is taking on this. With all the recent developments within the ARM ecosystem, it may just make sense to Nvidia buying ARM holdings.