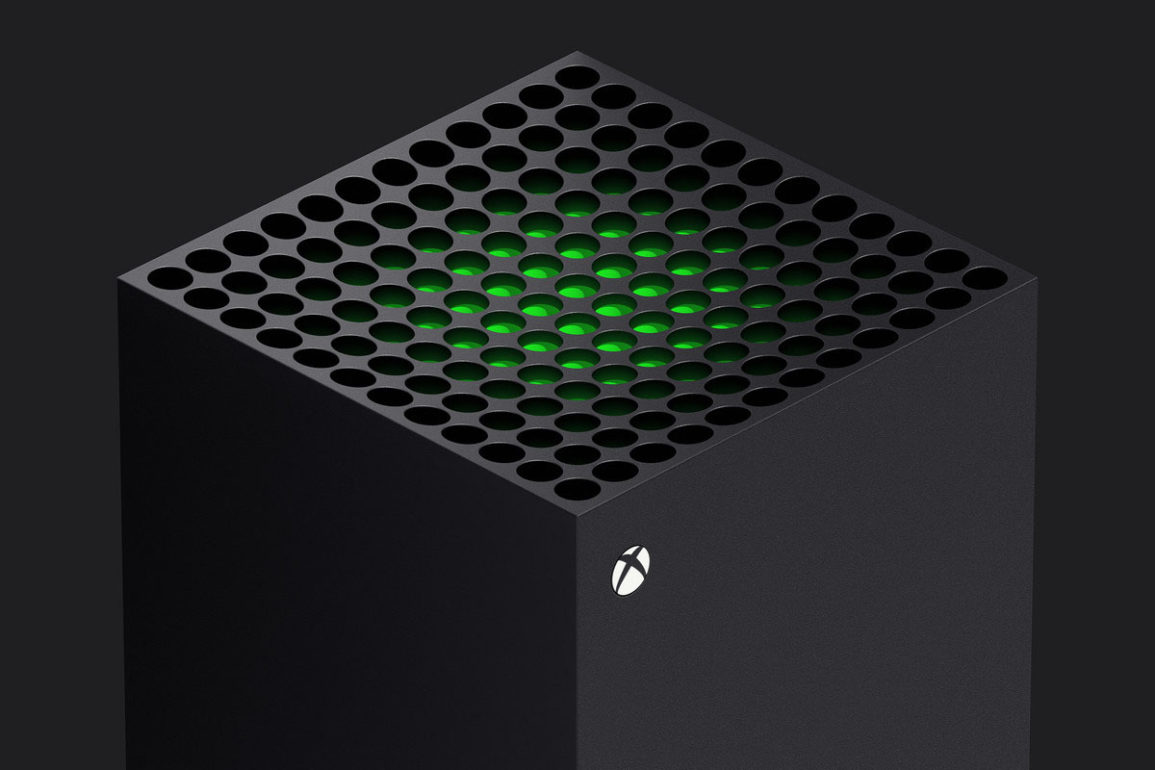 Today, Microsoft has finally unveiled the pricing for both the Xbox Series X in addition to the recently announced Xbox Series S. We also have both pre-order and launch dates for the new console.

Microsoft also made a rather surprise announcement that the company’s Xbox Game Pass subscription will now include EA Play, which will extend their already vast library games even further.

Both consoles will be available for pre-order Sep. 22, and will launch globally Nov. 10. Additionally, Microsoft will be offering a no-money down hardware subscription program which includes an Xbox console and 24 months of Xbox Game Pass Ultimate starting at $24.99 for the Series S and $34.99 for the Series X.

From a hardware perspective, both of these consoles will feature the same 8-core Zen 2 based CPU, but the more powerful Series X features a 12 TFLOPs RDNA2-based GPU compared to the Series S’ 4 TFLOPs with the same architecture. Still, Microsoft has stated that the Series S will support DirectX Raytracing, variable rate shading, and other next-gen features and target 1080p and 1440p at up to 120 FPS while the Series X will be targeting 4K and beyond.

Microsoft also had some exciting news for gamers on both console and PC. The company announced that EA Play titles will be included on Xbox Game Pass Ultimate and Xbox Game Pass for PC starting this holiday. With more than 60 titles from EA’s biggest franchises such as Battlefield, Need for Speed and Mass Effect available for both Xbox and PC players. Additionally, some titles will be available to stream from the cloud on Android using the company’s Game Pass Ultimate subscription service at no extra cost.