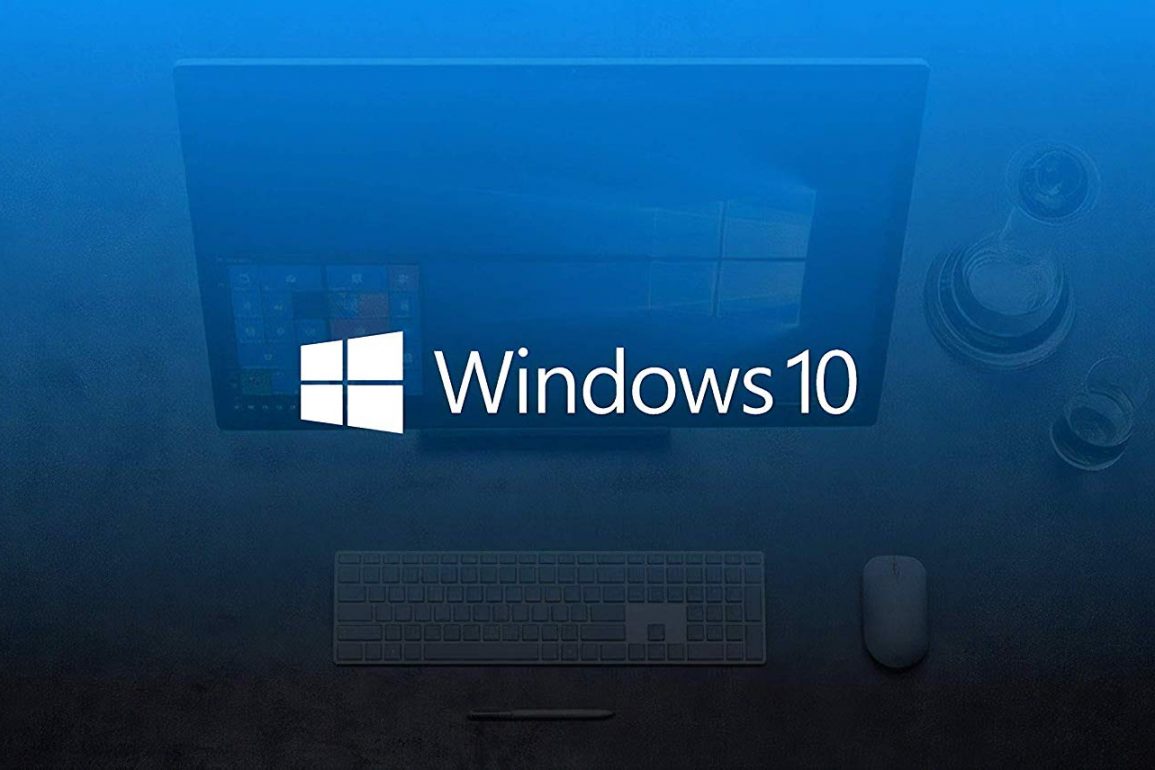 In a post on their developer blog, Microsoft has announced that with the latest Windows 10 build (1903) it has included native software controls for enabling Variable Refresh Rate (VRR) technologies.

The new feature, Microsoft says, will not replace features such as G-Sync or VESA Adaptive-Sync (FreeSync), but instead will augment them. You should still continue to use G-Sync or FreeSync normally, and the toggle will not override any existing settings for those technologies.

This new toggle enables VRR support for DX11 full-screen games that did not support VRR natively, so these games can now benefit from your VRR hardware.

In order to access the new feature, you’ll need a system with all of the following: