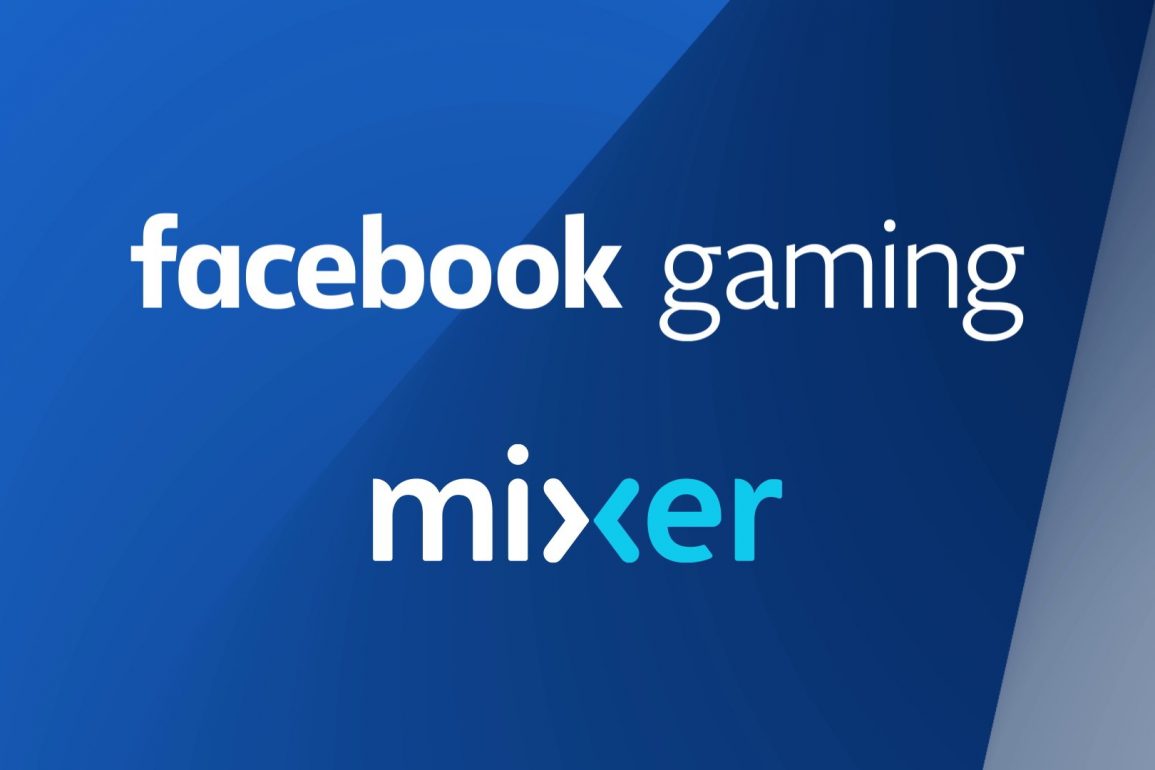 Microsoft just hours ago announced the end of Mixer, an up-and-coming game streaming service that it acquired from Beam Interactive back in 2016. Long in the shadow of Amazon’s Twitch and Alphabet’s YouTube Gaming, Mixer has been trying to buy its way into relevancy with attracting exclusive talent from the likes of Ninja and Shroud. Many budding streamers had found a home on Mixer as well, gaining viewers in the smaller community, rather than being drowned out by the monolithic streamers and promoters on the larger streaming sites. However, life of a live-streamer is tough, and you live or die by views, donations from supporters, and the elusive channel subscriptions many streaming platforms now support.

However, this struggle in the Mixer community now has an end date: July 22, 2020. After that, Mixer will redirect to Facebook Gaming’s website. Content creators have until then to export their Video on Demand (VoD) clips and be set up on a new service, starting from basically ground-zero status. Many will likely retain a core group of dedicated followers, but many more are left dumbfounded or literally crying for what this means for their future, both online and personally.

Out of everything however, two things are clear:
1) The community is outraged at the extremely short notice, no forewarning, abruptness of the impending death of Mixer.
2) It seems near unanimous that the streamers will be defecting to any platform other than Facebook Gaming, with most residing to migrating (or returning) to Twitch.

The writing was on the wall, however, when we reflect on some of the warning signs. Back in February, Mixer saw an all-time-low morale in a wave of layoffs and budget cuts. We saw more layoffs in June as well. However, today’s massive layoffs were so abrupt, that internal employees have said they received a mere 20 minutes advanced notice before the death knell tweet went out. We don’t have word on if there’s a reasonable severance package offered to these suddenly-terminated employees.

In preparation for the shutdown, Mixer has blocked new channel subscriptions, and canceled auto-renewing Mixer Pro subscriptions. Active Pro subscribers will receive a promotional Xbox Gift Card credit of $15 on their Microsoft account associated with their Mixer account. Normal Mixer channel subscribers will only get a $5 promotional gift card. Mixer Embers are being converted to promotional Xbox Gift Card credit as well and unspent Sparks will simply be forfeited after July 22, 2020.

Hopefully these streamers can find their footing on a new platform and rebuild. More than just Mixer employees lost their livelihood today.