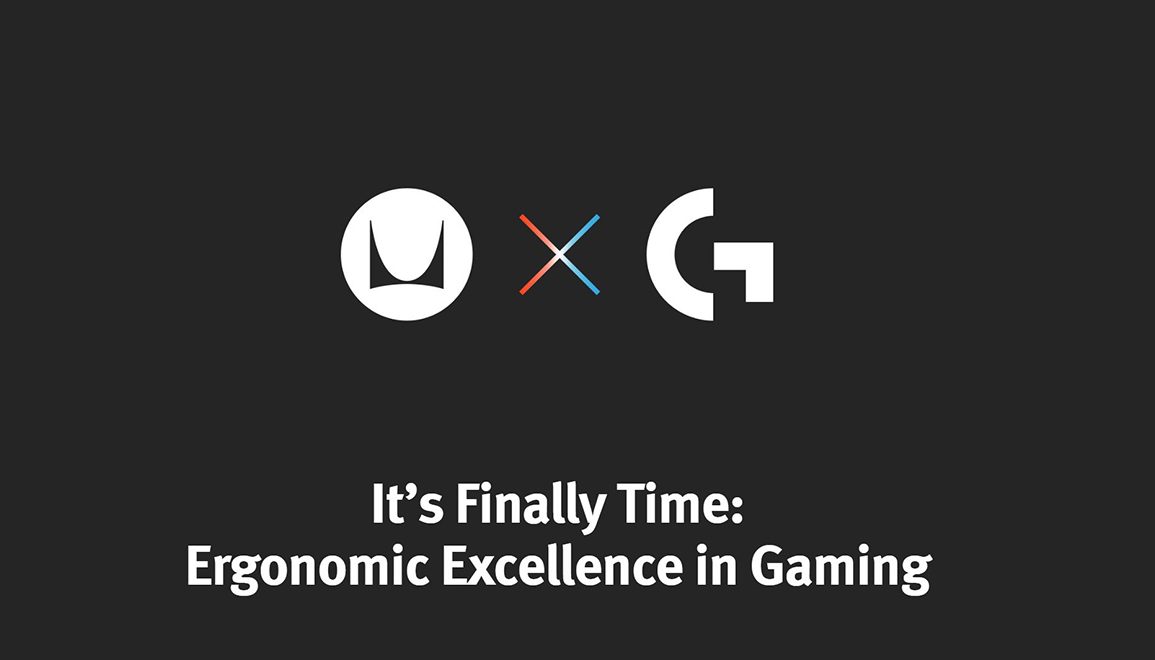 Herman Miller and Logitech G have announced a new partnership to research, design, and manufacture gaming-oriented furniture. Having primarily focused on computer peripherals, Logitech’s gaming brand has released gamepads, steering wheels, flight simulator controls, joysticks, and of course the familiar mice, keyboards, and headsets, and webcams. This announcement marks their first foray into gaming-oriented furniture. The first of which will be a chair design, to be launched in the spring of this year.

Herman Miller brings 100 years of chair design to the table, talking about making high-quality solutions for gamers and esports athletes. Of course professional streamers are on the slate too for a target audience, who also have to sit for long hours.

“Logitech G is committed to creating the best gear for gamers. We make that possible through a unique collaboration process between our design and engineering teams, partners and our customers to translate needs and capabilities into products that gamers love.” said Peter Kingsley, Chief Marketing Officer at Logitech G in the press release announcing the partnership.

It’s likely that Logitech G had a particular chair style in mind when selecting Herman Miller, and their new G-branded chair may look quite similar to one of Herman Miller’s existing product lines. If that’s the case, there’s several extremely comfortable-looking chairs that could easily be better than the racing bucket chair designs that are in vogue for gaming right now from the likes of DXRacer, SecretLab, and others. Logitech G will be joining other peripheral makers, such as Corsair, in expanding their core business into chairs. There’s certainly a lot of competition out there, and Herman Miller isn’t known for cheap or poor quality, so these chairs have the potential to be very premium-priced, high-quality, and highly adjustable task chairs.

I reached out to both Herman Miller and Logitech G to see if they had a price target or range in mind, or if we’d see any features such as LEDs, USB hubs, audio plugs, cup holders, etc, and Herman Miller was very prompt to respond, but had no further specifics to share than what was covered in the announcement. Logitech G did not get back to my by the time of publishing.

I look forward to seeing what this team comes out with. Check for more updates at hermanmiller.com/gaming and we’ll see what they reveal soon.