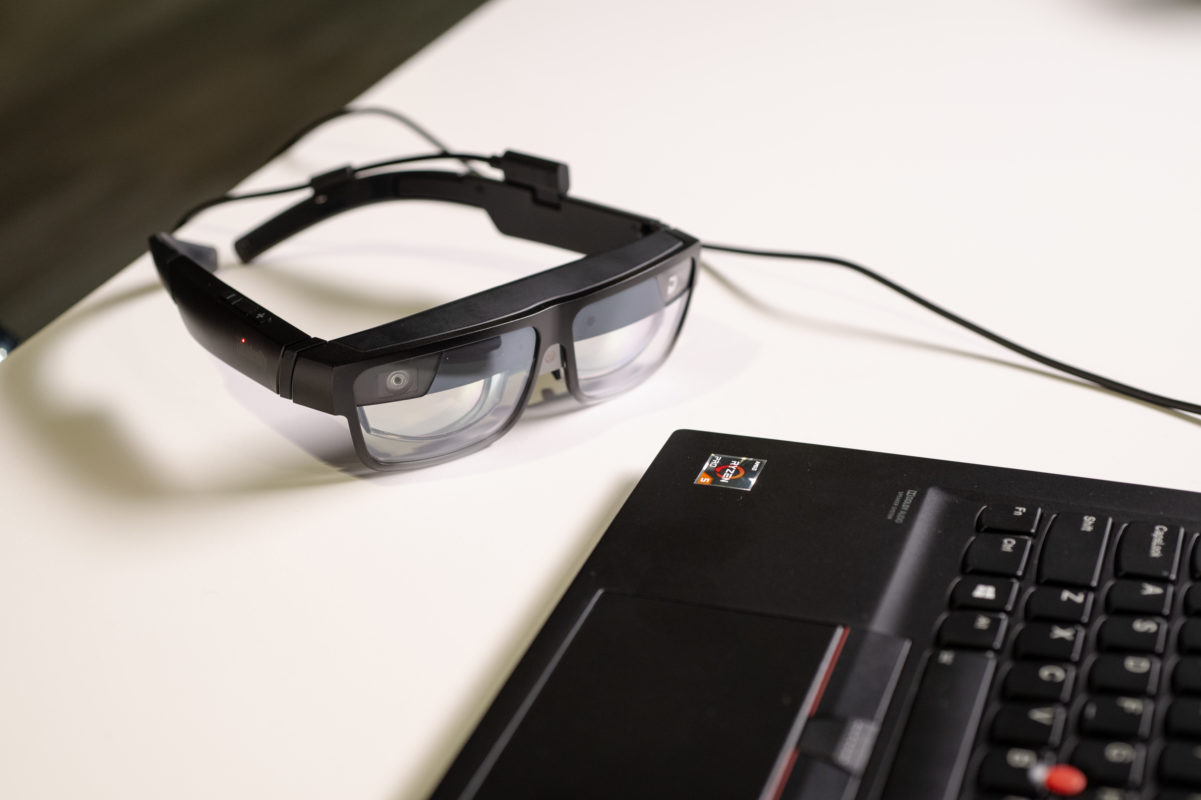 Lenovo Introduces the ThinkReality A3 at CES 2021

Lenovo has been making inroads into the XR space & wearables for a few years now and the ThinkReality A3 is just the next step in that journey. The AR smart glasses promise virtual displays, 3D visualization, remote collaboration, and more by either connecting to your smartphone or laptop. It made its debut at CES 2021 and the headset runs off Qualcomm’s Snapdragon XR1 platform.

This device is a strong push into this space although we must point out that unlike Google Glass which is still around in the enterprise space the ThinkReality has made quite the splash.

There will be two versions of the headset and both will be aimed at different platforms, the first for the PC aptly named the ThinkReality A3 PC Edition will focus on connectivity with the PC. This version would support up to five virtual monitors. Lenovo is positioning this as a desktop alternative, but I am a bit skeptical at this point.

The second is named the ThinkReality A3 Industrial Edition aimed at running on Android smartphones. The platform is a good way to position Motorola in the enterprise space too. While the PC edition is more like an extension of what the pc can do the Industrial Edition seems to target more specific areas via the ThinkReality platform which seems to offer software on a license basis.

Both versions are near-identical hardware wise and are powered by the Snapdragon XR1 silicon and have a 1080-p display with 45PPD for each eye. There are dual cameras for 6DoF tracking and an 8-megapixel camera for recording photos, video, and showing remote contacts what you are seeing. There are also built-in speakers and three microphones (but are they studio quality?).

The devices are powered with a wired connection with a USB Type-C 3.1 connector. They even come with a nice carrying case and some accessories as can be seen in the image below.

Now we don’t know how much they will cost but since they are aimed at enterprise, we know it won’t be cheap but ultimately this is not meant for average users like you and me but I do look forward to the day when I can play an ARMMORPG death game (Yes that was a Sword Art Online reference) on something like this.