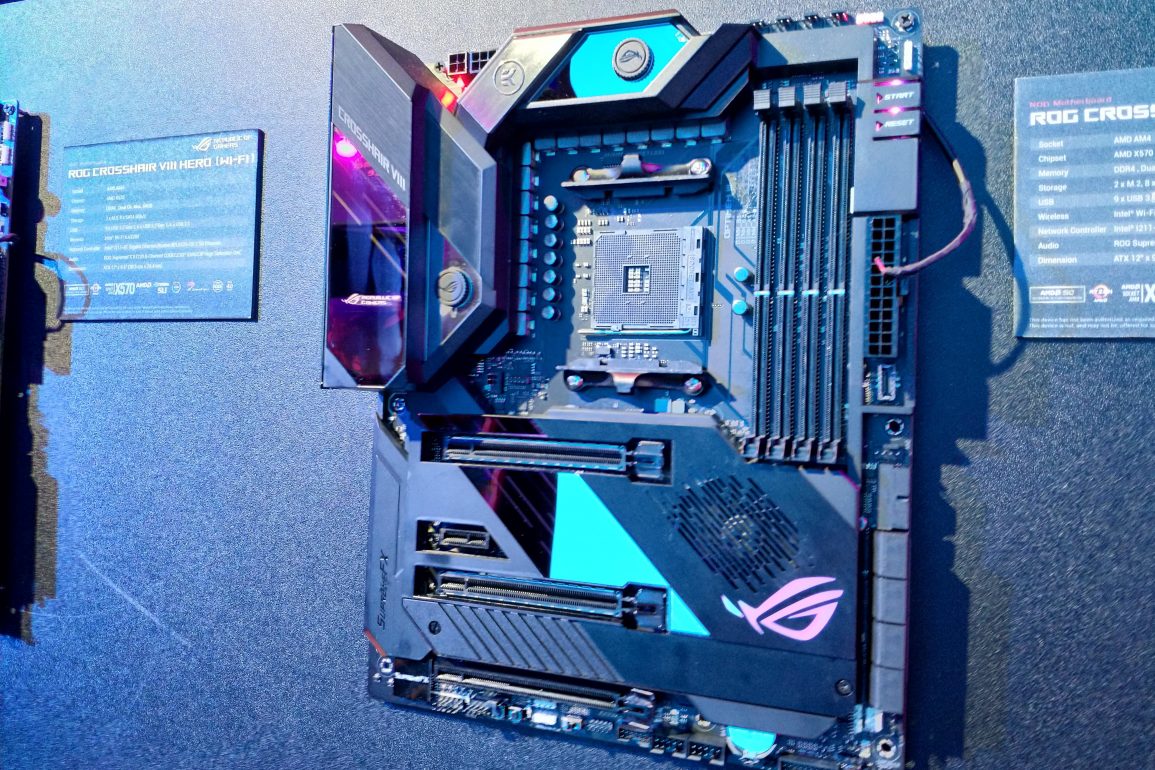 Updated 14/06 MSI is now rumoured to be dropping these X570 board prices due to them being the highest among the tier one board makers.

Today, we received information from our sources that X570 motherboards are going to be very expensive, with one model from MSI costing $777.99 – perhaps paying homage to Ryzen 3000’s branding or 7nm process node. While last generation X470 prices didn’t reach the $300 mark, the new X570 chipset will feature extremely high end boards that will hit the $300, $400, $500, $700, and almost $800 price points. We covered ASUS’s boards in a previous article here.

Techpowerup also reported similar information on the ASUS motherboards citing “a reliable Taiwan source”, which makes us confident that this information is accurate. This would mean AMD would have more expensive motherboards than Intel currently does, and these would be the most expensive AMD motherboards in a very long time.

Note from Jim: From what I’ve been told, many of the Intel motherboards make zero profit for the board makers who instead get most of their profit on MDF or “market development funding” from Intel.

Though Techpowerup painted this as a “horror story”, it’s not like the motherboard vendors are scalping AMD buyers now that the company has the performance crown. Rather, companies like MSI and ASUS are making higher quality and more premium motherboards for the AM4 platform because they believe it will enhance brand perception since Ryzen is now the market leader and not just the value oriented alternative like previously.

Take this as a good sign for Ryzen’s performance and position in the present and future. If Ryzen wasn’t as good as or better than Core i9, then we definitely wouldn’t be seeing these kinds of motherboards. Let’s hope AMD gives Intel everything it has when these products launch on July 7th.