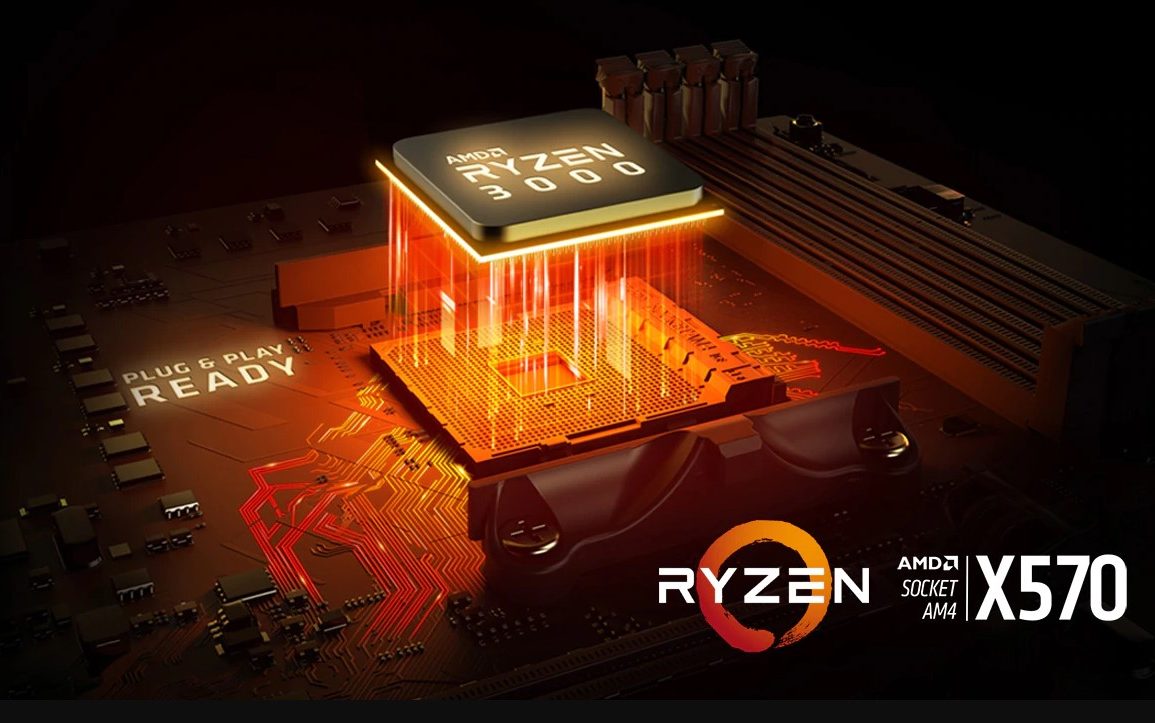 A Geekbench result dug up by Apisak on Twitter shows a Ryzen 3000 16 core CPU reaching a maximum clock speed of 5.2 GHz. The product ID is the same as the CPU leaked by Jim and the one leaked by Brian from Tech Yes City, however those CPUs were reported to be clocked at ~4 GHz on all cores unlike this Geekbench result.

Usually it’s hard to tell exactly what clock speed a CPU was running at in benchmarks like Geekbench, but a user in the Twitter thread found in the results the clock speeds of every single core, and each one reported the same ~5.2 GHz clock speed Geekbench reported as the maximum. This means the 16 core CPU was almost certainly overclocked and likely on exotic water or LN2 cooling.

Note from Jim: This is very likely to be the chip I was told about in April as the clock speed rounds up to 5.3GHz, which was what it was able to do under LN2.

While this result almost certainly is not indicative of general performance and overclocking of the 3950X and other 16 core Zen 2 processors, it could be a good sign for those putting AMD’s flagship part under premium custom liquid cooling solutions. For a 16 core processor, 5.2 GHz is extremely high. As always with leaks and rumors, however, this is not officially confirmed and you should wait for the 3950X to debut in September before comitting in any way.