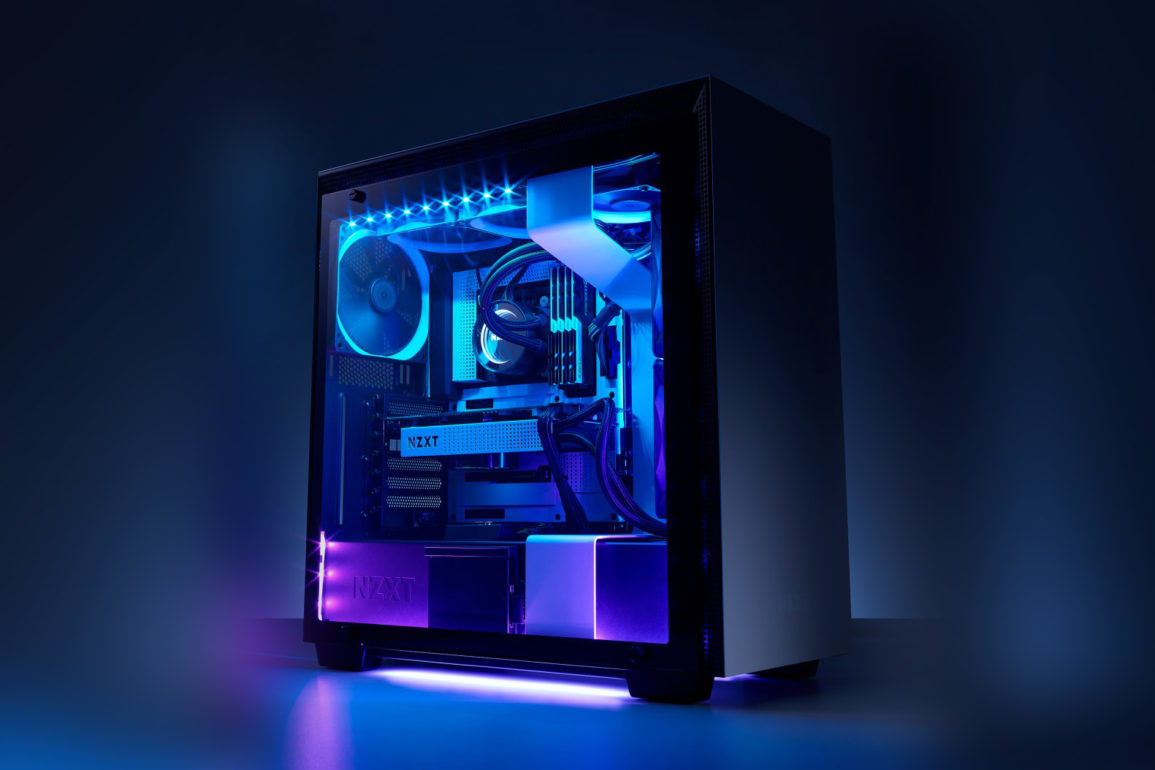 2020 is coming to a close, there’s a bunch of new (and unobtainable) parts on the market, and ’tis the season for splurging, so we have updated our PC build recommendations which we really should have updated a while ago (we kind of forgot they existed).

Below you will find tables filled with PC parts. Please be aware we have not reviewed every single one of these items, we simply have reason to believe that they would be good enough for a PC. Furthermore, you don’t need to buy these specific parts. If you find a similar item for a similar price and like it more than what we recommend, then go and buy what you want, just make sure it’s compatible with all the other parts you’re going to buy. Our recommended parts represent an example of what you should buy, basically.

You May Just Have to Buy Used

In almost every segment, CPU and GPU prices have become worse than usual and supply is low or outright nonexistent for last generation and current generation parts alike. Whether you’re looking for an entry level PC or something pretty high end, buying solely from retail will be difficult and used parts or similar may be your only option in some cased.

When you buy your PC parts, we highly recommend a CPU with at least four cores and eight threads, a GPU from 2015 or later, an SSD with a DRAM cache (this is very important, do not buy an SSD with no cache), two sticks of memory (or RAM) for a total capacity of 8 or 16 GB, and a PSU that is rated at 400 watts or more with certification for 80+ efficiency.

The key with building a PC with used hardware is the market you’re buying from. Ebay et al can be good but we all know the ups and downs associated with those sorts of websites. Purchasing locally, via Craigslist for example, is viable but again has obvious downsides. r/Hardwareswap is also an option, however it should be noted that you can’t just sign up for a Reddit account and immediately start buying there; usually these kinds of communities require you to have at least some sort of reputation. r/BuildAPCSales can also point you to used, refurbished, B stock, or even new but cheap parts.

Another option is, instead of buying every part piecemeal, to buy a used prebuilt. The most popular option in this segment is to buy a Dell Optiplex business PC or similar. Buyer beware, however, as these prebuilts are usually much more difficult to upgrade than a custom PC and can lack an acceptable amount of compatibility for a GPU. Prebuilts usually also lack features like overclocking. Still, it’s an option.

Even Worse, You May Just Have to Buy Intel

Jokes aside, Intel CPUs are actually looking pretty good right now. The one advantage Intel presently has over AMD is consistent stock and pricing. Though Intel CPUs are less efficient, have a worse upgrade path, less features, and do not offer truly high end performance, they are in stock, and that matters a lot right now. If you can’t wait for Ryzen, Intel has your back for once. It goes without saying that Intel CPUs and AMD CPUs aren’t compatible on the same motherboards, so when you buy an Intel CPU, make sure you pair it with an H410, H470, or Z490 motherboard.

At $750 we can start recommending a PC built with all brand new parts, though it’s still more expensive than it should be and there is definitely some room for used hardware. Here’s what we could find at the time of writing:

Otherwise, there’s not a ton of wiggle room for savings if you’re committed to buying new parts, but you could save a few bucks on the motherboard by opting for GIGABYTE’s B450 AORUS M, or even something cheaper like this board from ASRock. There are also several alternatives for the RAM, SSD, case, and PSU, but you might only save a few bucks.

At the $1300 we were able to almost build a complete system. Here’s what we came up with:

There is room for savings in the motherboard category, but if you want to keep the B550 chipset you’re going to have to select some really budget boards, though this one from GIGABYTE looks alright. If you’re willing to give up B550 features like PCIe 4.0, you can even step down to a good quality B450 motherboard, such as the ones we’ve recommended above. If you’re not particularly concerned about SSD capacity or speed, then opting for a cheaper NVME or even SATA drive is still an option. There are cheaper PSUs on the market, but they’re all pretty budget and they probably don’t belong in a PC of this caliber.

So, this is almost twice the price of the previous PC, but that’s for a good reason. Anyways, our opinion:

Honestly, you could save on any one of these parts, they’re all overpriced. But if you have this money to spend then you might as well just get the best, most expensive thing possible even if it’s only just that tiny bit better than the half priced alternative. Making a $2000 version of this PC with pretty much the same performance and even quality is definitely doable.

It’s Not a Bad Season for Every Buyer, However

This is probably one of the worst shortages of GPUs and CPUs we have ever seen and that in turn has led to poor pricing for the parts that are in stock. Building a brand new PC is difficult to do solely at retail and there is a good chance you will have to rely on the used market to get access to fair prices. We definitely do not recommend buying overpriced components.

That being said, SSD, RAM, and motherboard prices are actually pretty good, some of the lowest we’ve ever seen. If you want super fast storage for your games, or more memory for professional work, or a better motherboard with more features, now is a great time to make that upgrade.

We’ll be following this piece up with guides for peripherals and monitors, so stay tuned for those as well!