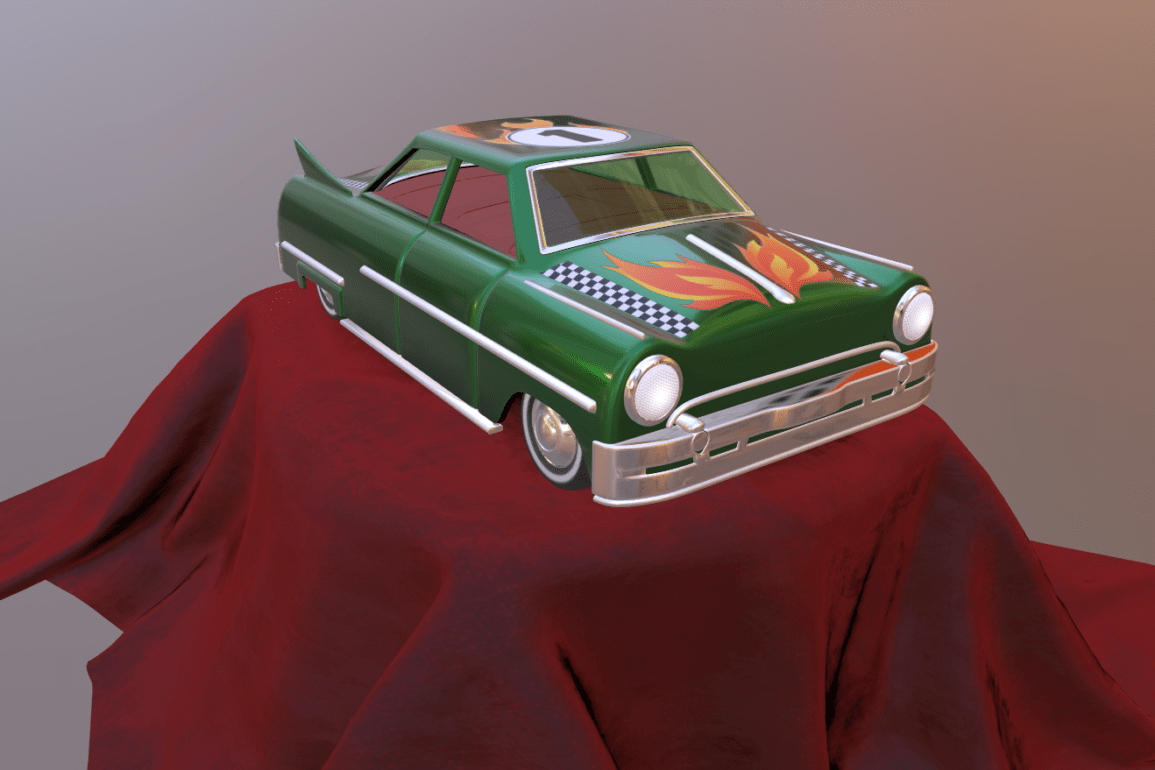 You may recall my coverage earlier this year concerning glTF, the 3D model format that aspires to be the “JPEG of 3D”. Today, glTF receives its first major update since its 2.0 version came out in June of 2017. Khronos Group is introducing three new extensions which make more realistic the appearance of many materials. These are called Physically Based Rendering or PBR extensions. Because glTF must support the lowest common denominator of hardware, these new effects are merely extensions and are not required to be supported by developers.

The new extensions are “clear coat”, “transmission”, and “sheen”. Respectively, they are intended to be used on polished, transparent/translucent, and fibrous textures. While these extensions will generally help models become more realistic, they seem to be very useful for commercial applications and were likely developed to assist another part of Khronos Group, 3D Commerce, which is focused on delivering realtime 3D content to the industry of commerce. Perhaps in a few years websites like Amazon and Newegg will primarily rely on 3D models instead of pictures.

When I took a look at this demo model, I was fairly impressed. It looks much better than the models I was browsing almost a year ago and the performance was still good. Performance is perhaps a little too good; that is, the framerate is really high. It was running around 1300 FPS on my desktop and around 600 on my laptop in respect to the CPU. This is mostly problematic for my laptop because the expected battery life drooped down to 2 hours. Someone needs to implement a frame cap, either Khronos Group or the developers who make and use these models.

Once again I am impressed with glTF’s quality and compatibility. Sadly, all these cool extensions will likely remain extensions for some time. Like I said, glTF needs to run smoothly on even the worst devices, so keeping the base spec lean is all in the name of compatibility and portability. More extensions are planned for the future but glTF 3.0 doesn’t seem to be on the horizon just yet.