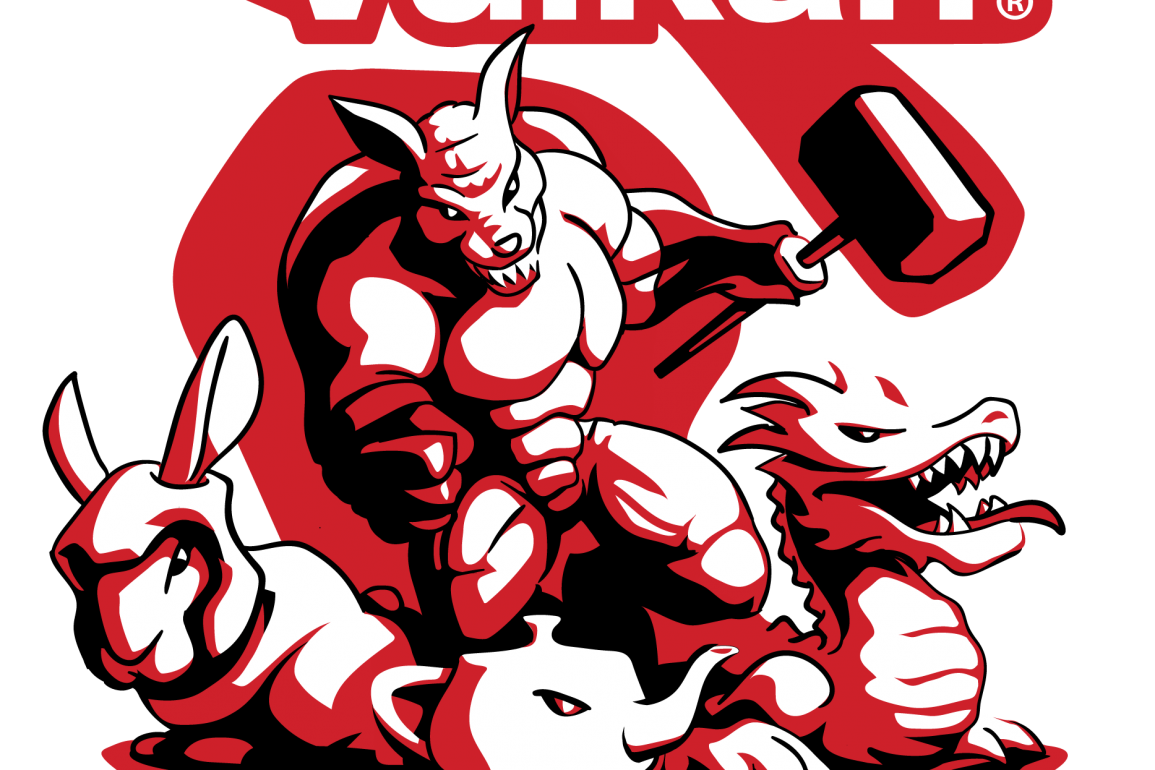 Continuing our coverage of the Khronos Group’s innovations to Vulkan, we bring you the latest from the press desk of the cross-platform graphics API.

The Vulkan SDK now integrates all the components necessary for developers to easily use the new ray tracing extensions, such as new shader tool chains, without needing them to be built from multiple repositories, and supports ray tracing validation within the SDK validation layers. This will radically simplify IDE setup and configuration and with the tools and samples, truly enable developers to rapidly utilize Vulkan’s powerful cross-platform ray tracing acceleration. Daniel Koch, senior graphics system software engineer at NVIDIA and Vulkan Ray Tracing TSG chair at Khronos stated: “One of the key requests from the developer community was the ability to easily bring DirectX 12 ray tracing (DXR) code to Vulkan. We have achieved that through delivering a carefully designed superset of DXR, and integrating Vulkan Ray Tracing support in the DXC open source HLSL compiler.”

The Khronos Group outlined earlier this year the production-ready use of HLSL in Vulkan was achieved through integrating a SPIR-V backend into DXC, Microsoft’s open source HLSL compiler. With this integration, developers can use HLSL shaders in Vulkan ray tracing applications, including porting ray tracing applications to Vulkan from DXR. Vulkan is also used as a backend for layered implementations of APIs such as DirectX 12. Projects such as vkd3d-Proton, which are used to port DirectX 12 titles to Linux with Valve Proton, will be able to efficiently support layered DXR over Vulkan due to the design of Vulkan Ray Tracing. Wine 6.0 will include support for Vulkan Ray Tracing as well.

With big projects like Steam, Stadia, and Wine relying on Vulkan, this update will rapidly allow developers to port DirectX 12 games that include real-time ray tracing to the Linux and cloud-gaming platforms. It also means fewer barriers to including ray tracing in more games going forward, continuing to propel ray tracing into the forefront of gaming graphics technologies. Large studios such as Crytek, Avalanche Studios Group, 4A Games, Epic Games, Valve, and others will be adopting the new ray tracing extensions in their platforms as well.